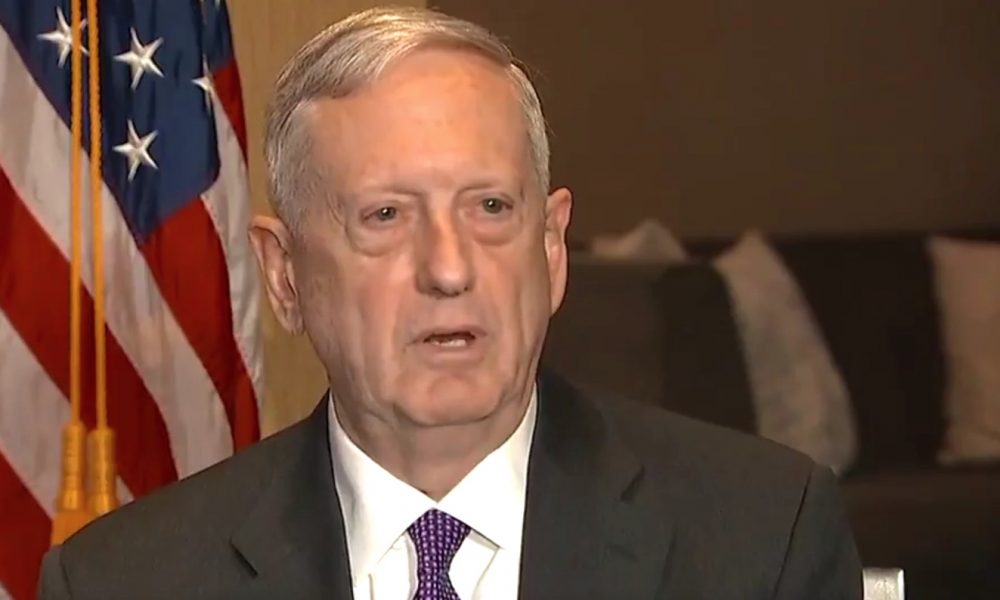 General Mattis once again showed he’s not nearly as petulant and childish as President Trump when asked about whether the media really is the “enemy of the American people.”

Here’s what he said:

I mean he straight out said “no”! This is a really good sign because Trump is going to continue to screech out his insanities, but hopefully the adults like Mattis and Pence are the ones who will actually determine policy.

Here’s how Mattis parted with Trump on Russia interfering with elections.