Kamala Harris got a children’s book published a couple of years ago. And if you’re migrant child being detained at the border, you “get” to read it apparently. Because it is included in the “welcome kit” they give to kids who they put in Biden’s internment camps.

Just how dystopian are things going to get? I mean, this story itself would be good in a book. The person in “charge” of the border, and thus your detainment, is featured as a character in a book SHE wrote that is given to you when you arrive? Seriously that sounds like a Communist China move. It’s the Ministry of Truth.

If you, like any normal person, aren’t familiar with the book, it’s even creepier than you think that they’re handing it out. It’s a political “biography” of Harris. Yes, her book has her life story like some kind of heroes tale. Forget China, this is more akin to something North Korea’s Kim Jong Un would do. 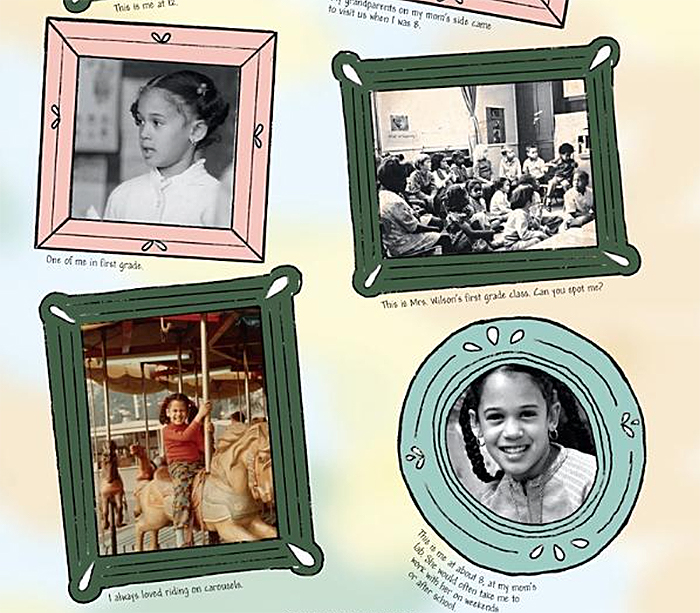 Interesting: Welcome pkgs @ the Southern Border contain a book by Kamala Harris, SuperHeros are Everywhere. Without assuming, *WHO* is benefiting from the $s spent on this & wow! WHAT message is Kamala sending to illegals??? pic.twitter.com/1hUp8CEICB

“Superheroes Are Everywhere” is a New York Times bestseller. But you gotta wonder how it got there. Is she just having the government buy piles of her book to hand out to people?

Who is paying for the book? Fox News asked the vice president*’s office AND asked HHS, but nobody is talking.

The inclusion of the book raises questions over who is providing funding for the welcome packs. Health and Human Services could not be reached for comment on whether it is purchasing the books for the children. Fox News has also reached out to the vice president’s office.

If this were aboveboard you’d think they’d respond immediately. And can you even IMAGINE if a bunch of migrants detained at the border were being copies of Art of the Deal? 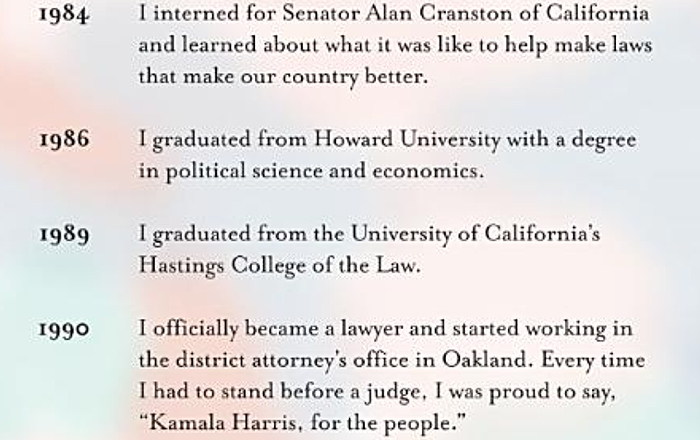 Whoever is benefiting monetarily, whether the books are “donated” or paid for, whether it counts toward bestseller status or not … that’s just gravy. The fact is the woman theoretically responsible for the border is being treated as a hero in a propaganda book being forced on children.

Are we SURE we are in America anymore??