Oh boy here we go again. Another Jussie Smollett race hoax happened in Texas to a black student looking for attention. From KBTX:

A Texas A&M University student is speaking out finding explicit notes left on the windshield of his car that was parked at an apartment complex located on school property.

A&M senior Isaih Martin posted a photo of the racist notes to his Twitter page and it’s already been shared by more than 10,000 other users.

“All three signs were different signs, and one said ‘All lives matter’ and the other said ‘You don’t belong here’, and the other was very explicit, it said the n-word with a hard ‘r’,” said Martin. “For them to tell me I don’t belong here, when I have earned my spot like everybody else here, and am working to get a degree like everyone else is, that was just kind of hurtful because if anything I deserve to be here just as much as anybody else,” said Martin.

Texas A&M University responded to Martin’s post on Twitter saying “Isaih, we are very sorry that this happened to you. Please report any incidents of hate you witness online or in person at http://stophate.tamu.edu so it can be reviewed.”

Aaannnd police now say that he wrote it himself, based on surveillance video showing that no one else got close to his car at the time the note was left. From the Daily Wire:

“Nobody has been arrested and we determined there was no offense committed,” Lt. Bobby Richardson, told KBTX, though he wouldn’t elaborate. “Our investigation is closed.”

Two days later, KBTX obtained the police report regarding the incident and discovered police believe Martin left the notes himself. Police wrote that Martin parked his car at his apartment complex shortly after 11:00 a.m. and walked away. Martin said he returned to his car 90 minutes later to discover the notes.

Police said there were no cameras to clearly capture what happened, but nearby surveillance footage showed only a few people walking near Martin’s car during that time frame, none of whom were near the car long enough to post the notes. 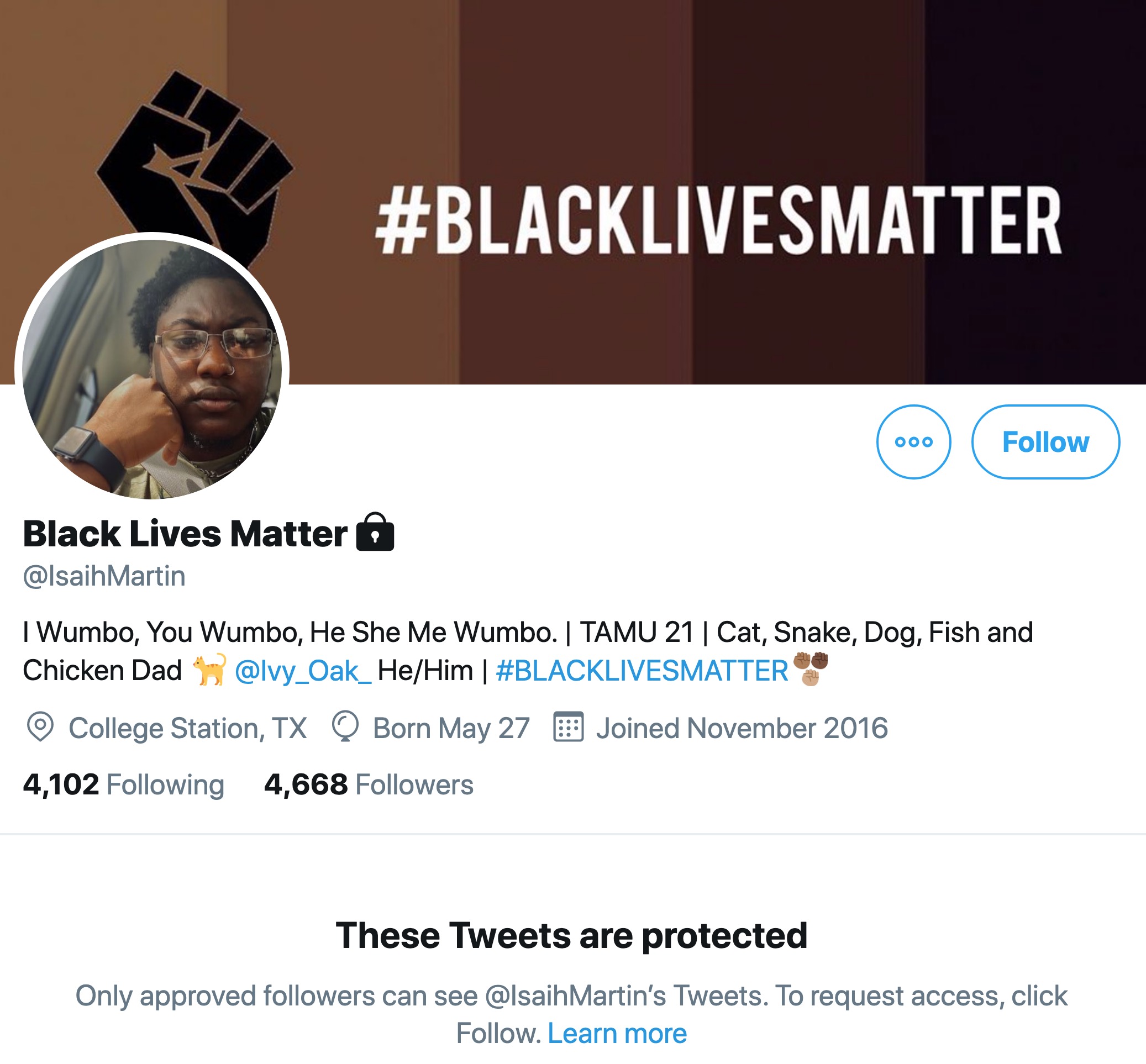 What possesses people to do such a stupid thing as risk a charge of falsely making a report to the police just to get the fame and fortune of being the victim of a race hoax? Seriously someone explain it to me. And one of the consequences of this is that when there’s a real racially motivated incident, these hoaxes give people the permission structure to dismiss everything as a hoax. So don’t do it people, stop Jussie Smolletting yourselves geez…