LOOK OUT DEEP STATE because a federal judge just ruled that your minion James Comey is going to be OUTED for his evil nefariousness as soon as they release the memos he took of his conversations with Trump!!!

This was just reported minutes ago:

Just in: A federal judge in DC ruled that the FBI must release some of the redacted sections of the memos former FBI director James Comey wrote about his conversations with Trump https://t.co/CBPKouXy0C #FOIA pic.twitter.com/KSmtRP9e3F

I don’t know what we’re going to find, but it will definitely be better to read it ourselves than have to defend on lyin’ Democrats to leak to the press their version of events….

YOU BETTER GET FITTED FOR A PRISON UNIFORM, JAMES COMEY!!!! Just kidding, probably nothing will come of it, just like everything else since 2016.

Here are the docs that were posted: 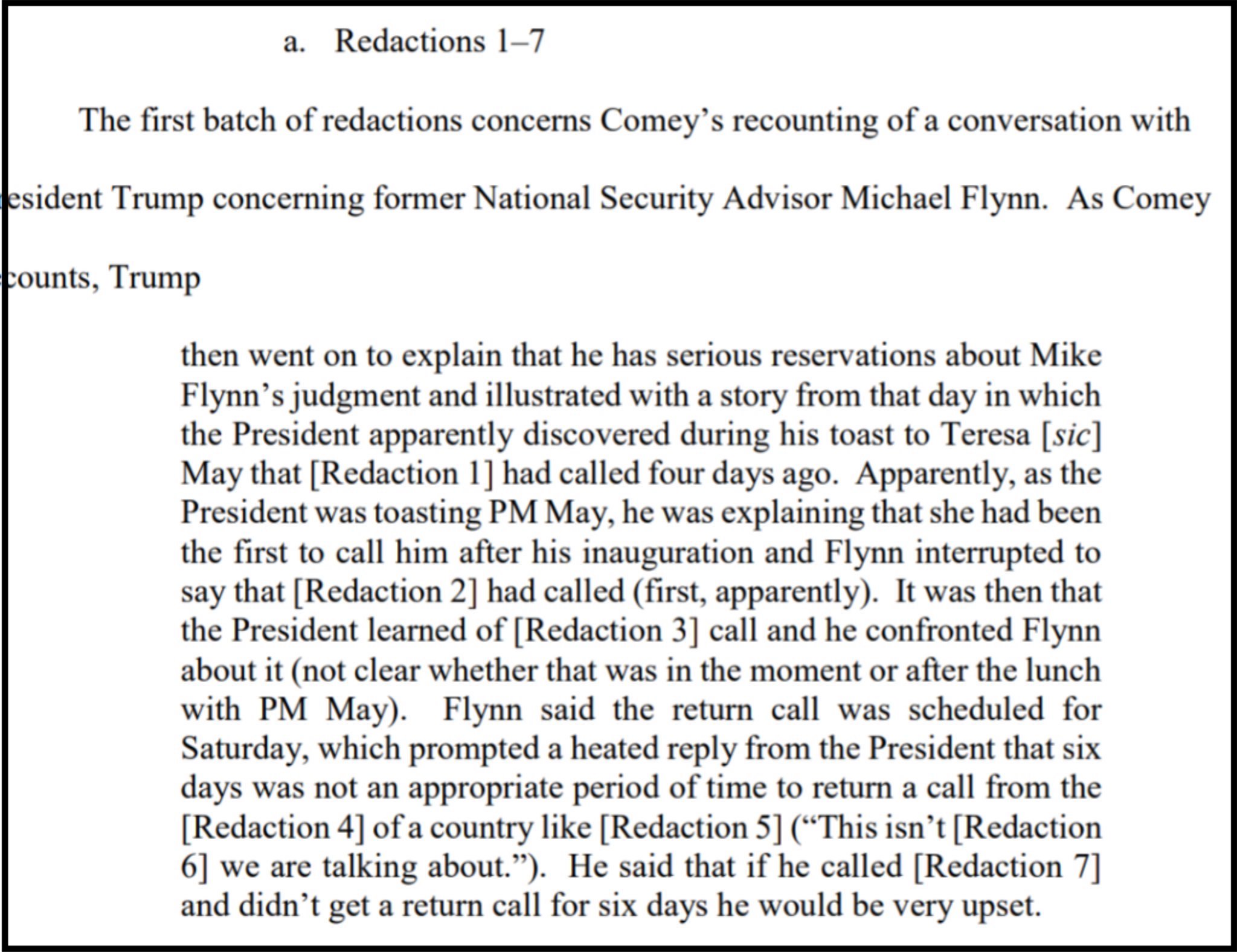 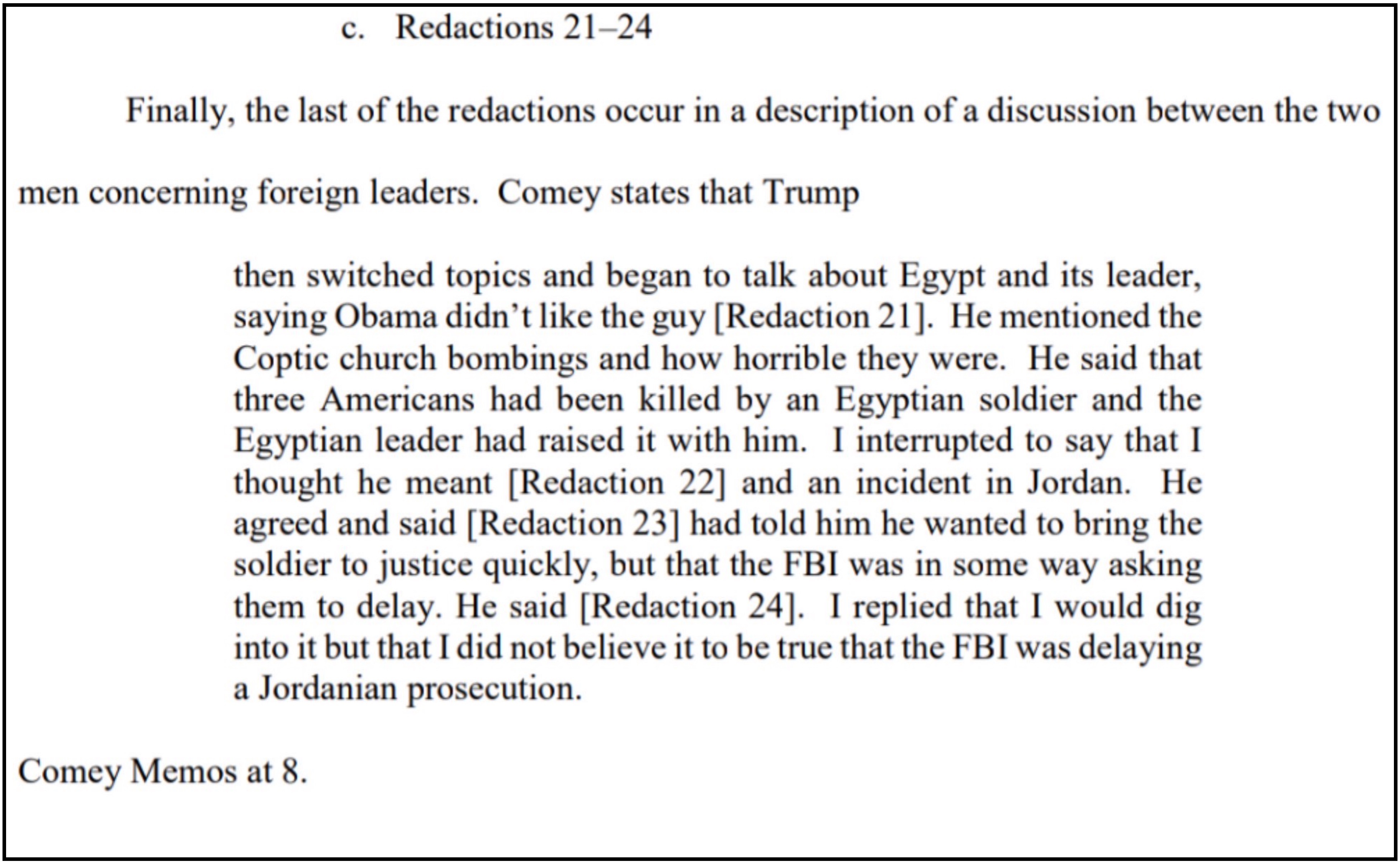