Well that was quick! Both the House and Senate in Arkansas have now overridden Governor Hutchinson’s veto yesterday of a bill that would prevent minors from being subjected to transgender hormone therapies as well as mutilating surgeries:

Here’s the screenshots from the override in both the House: 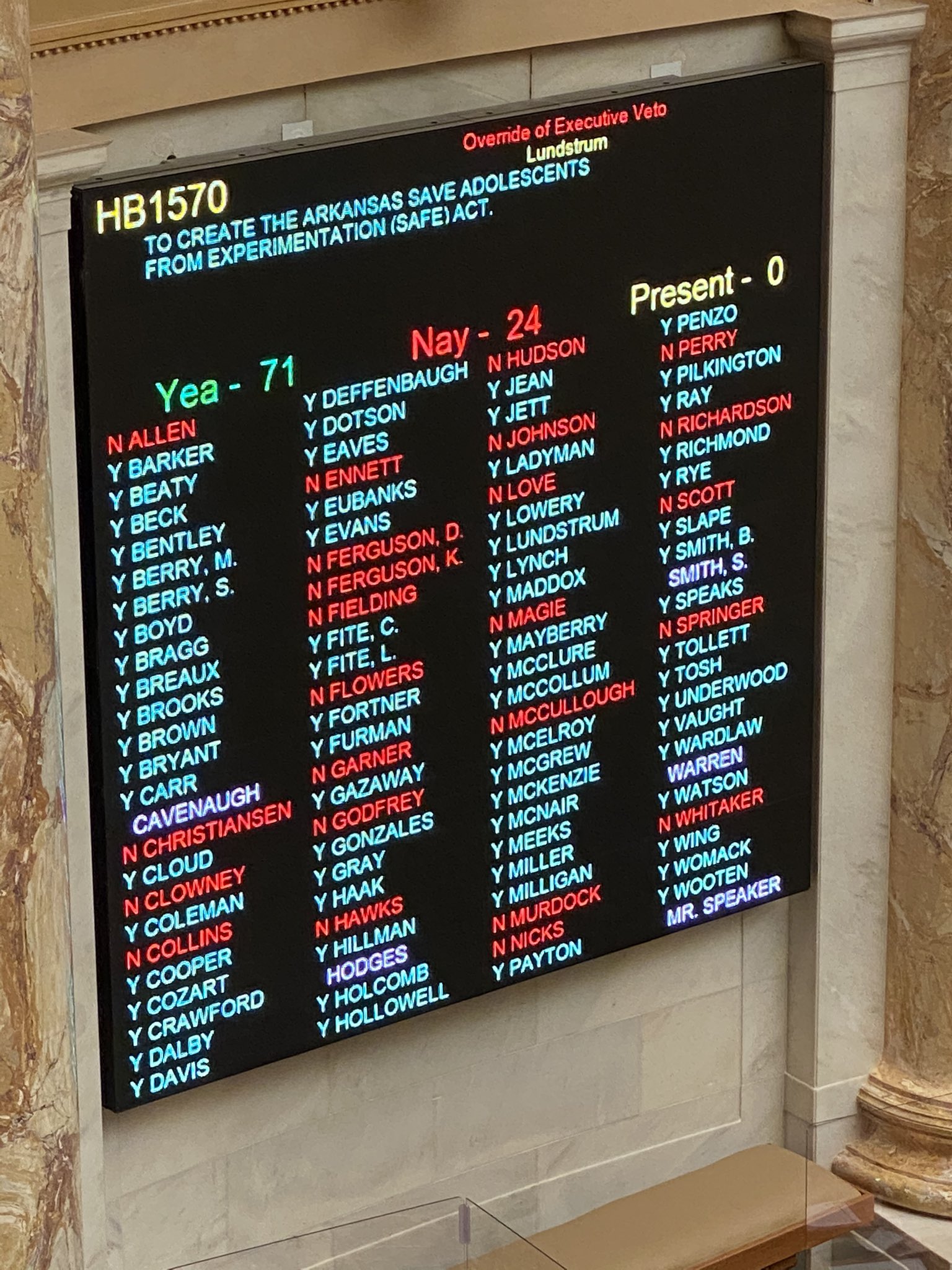 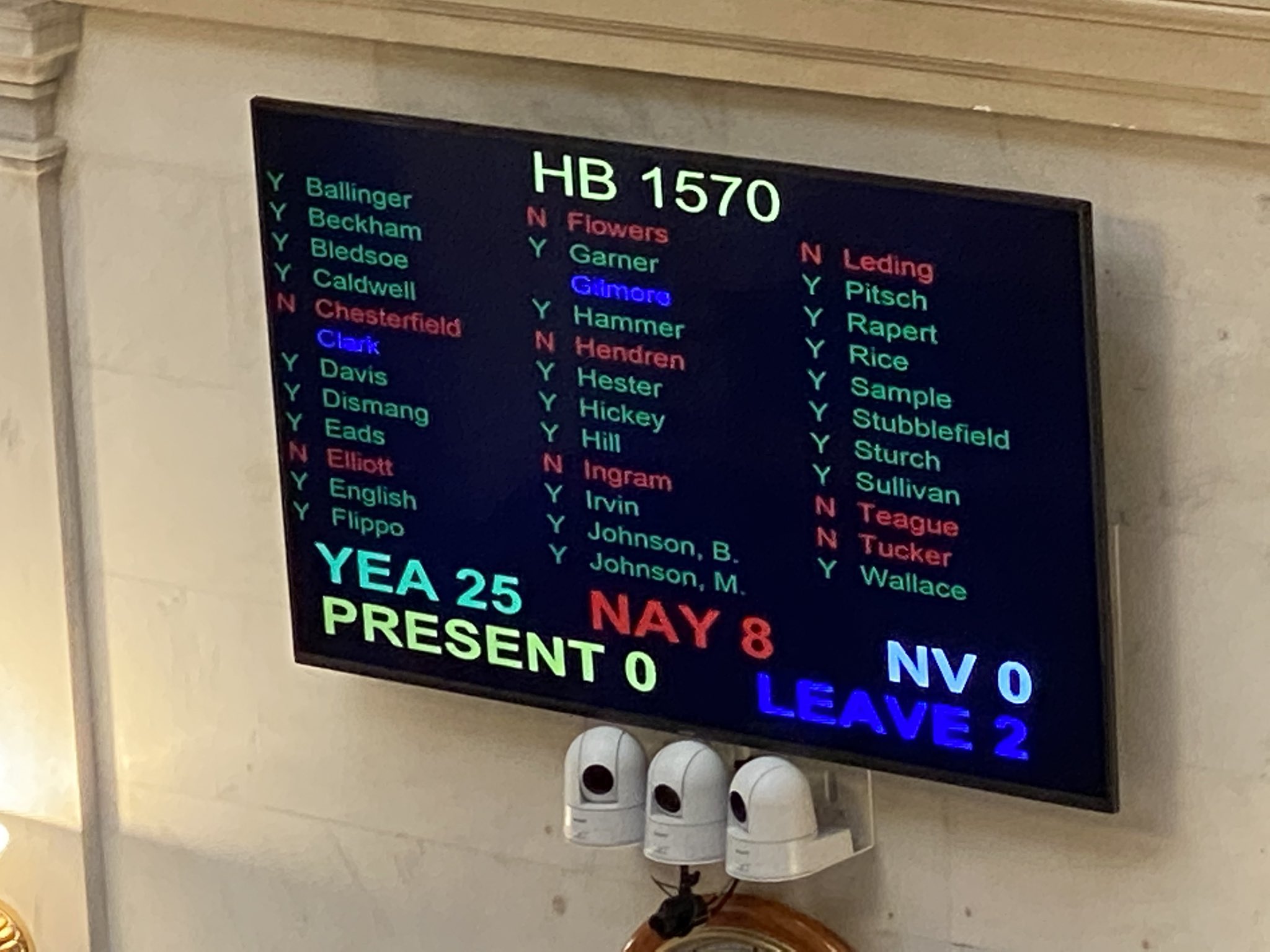 Now the bill will become law and minors in the state of Arkansas are now protected from what most of us would call blatant child abuse. I’m sure it will be challenged in court and that will have to play out. But at least we know Republicans in the state are willing to stand up for minors, even when the governor won’t.