🚨🚨🚨 MAJOR UPDATE: Crimo has now been arrested and is in custody:

BREAKING: Suspected parade shooter Robert Crimo is in custody. There was a brief pursuit after he was spotted by a North Chicago police officer. Suspect was arrested “without incident” after a short pursuit that ended on Route 41 in Lake Forest. @WGNNews

Here’s video of the arrest:

Police have reportedly released the name of the Highland Park shooter from this morning, who is still on the run by all accounts.

If you know where he is or see him, contact law enforcement immediately. pic.twitter.com/tMZD9Bl1Yf

WANTED: Authorities have released this photo of the person of interest in the Highland Park, Illinois shooting, Robert "Bobby" E. Crimo III pic.twitter.com/ugrIRBRlnR 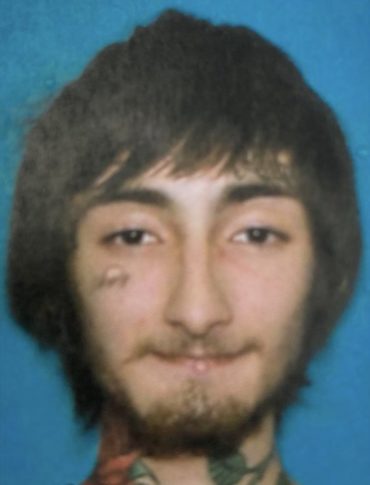 This is the shooter from Highland Park today. Only posting because he hasn’t been caught yet. Notice rose tattoo on neck & face tattoos make him easy to ID. pic.twitter.com/xdGwXsog52

According to Yashar Ali, the shooter had a music video on Youtube fantasizing about a school shooting and it’s been up for over a year:

The alleged Highland Park shooter had a music video fantasizing about what appears to be a school shooting on YouTube.

These things are never a total surprise.

This appears to be the video:

Exjon on Twitter found another video where he’s rapping about using a double barrel shotgun to “blast ’em”:

I don’t know if this psychopath has a criminal history, but I expect we’ll find that out in days.