Trump’s campaign has just sent CNN a letter notifying CNN of their intent to sue for violation of the Lanham Act:

"Your actions are in violation of the Lanham Act, among other applicable laws, by constituting misrepresentations to the public, to your advertisers, and others." https://t.co/o7R6F8zAQJ

The basis for this lawsuit appears to be, at least in part, the newly revealed Project Veritas videos exposing Jeff Zucker:

"Recently released video footage of individuals alleged to be your employees … indicates that your reporting related to President Trump is contrary to your own mission and the aforementioned Code of Ethics." @Project_Veritas #ExposeCNN https://t.co/agPhHtrl5W

Here’s the full letter for you to read: 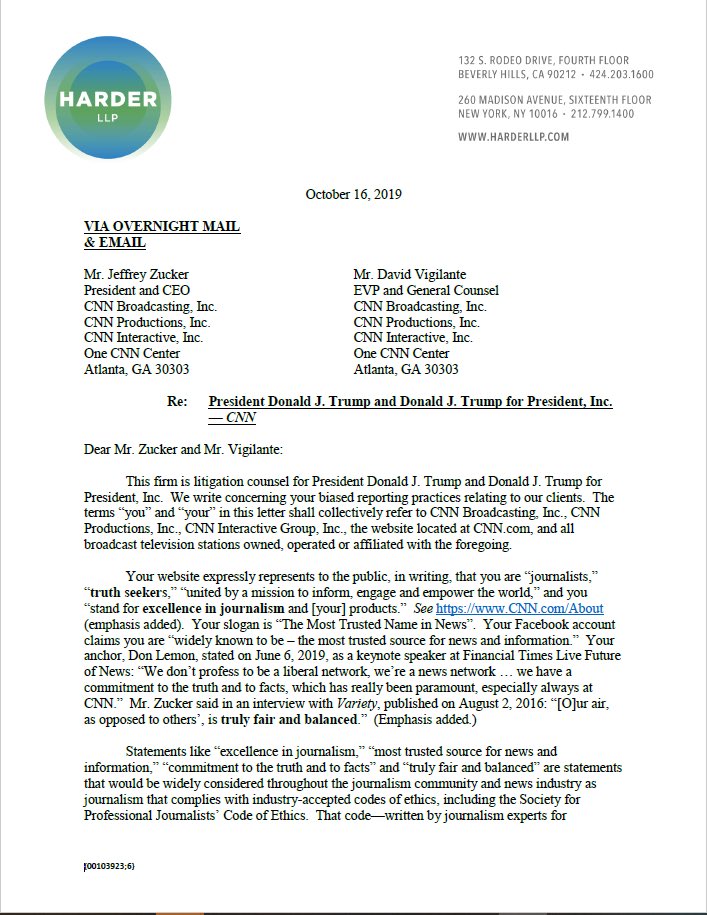 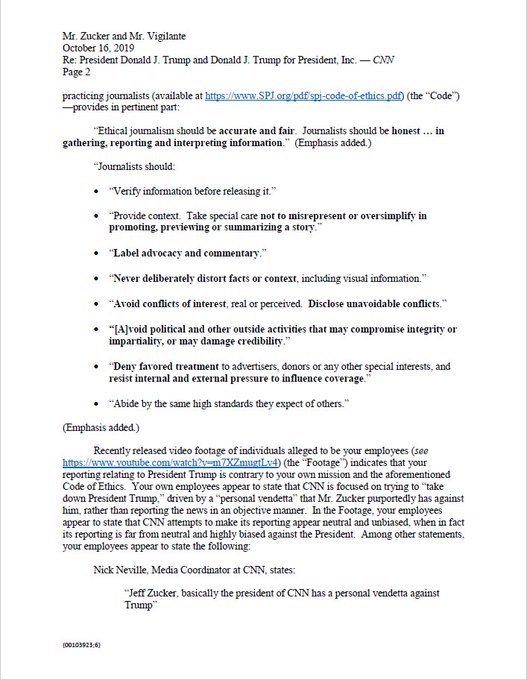 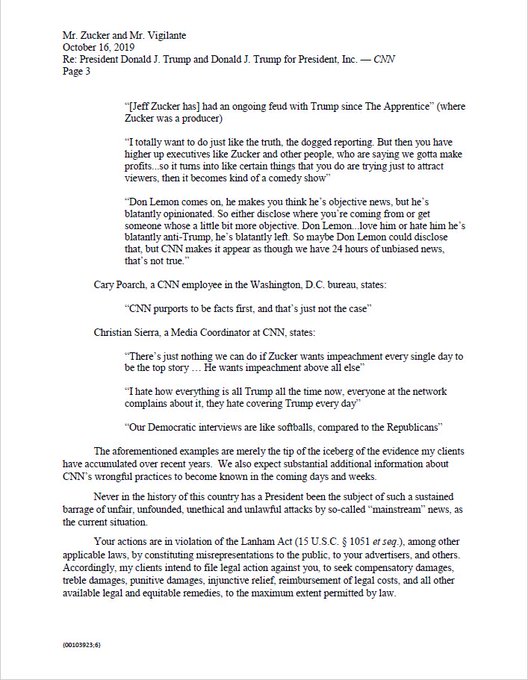 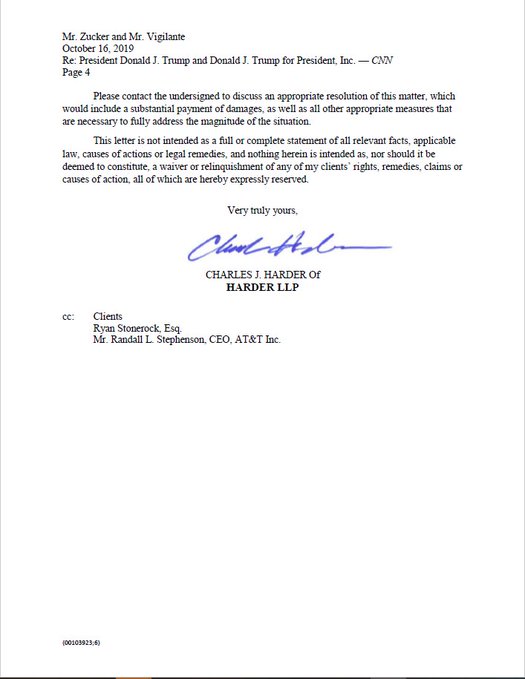