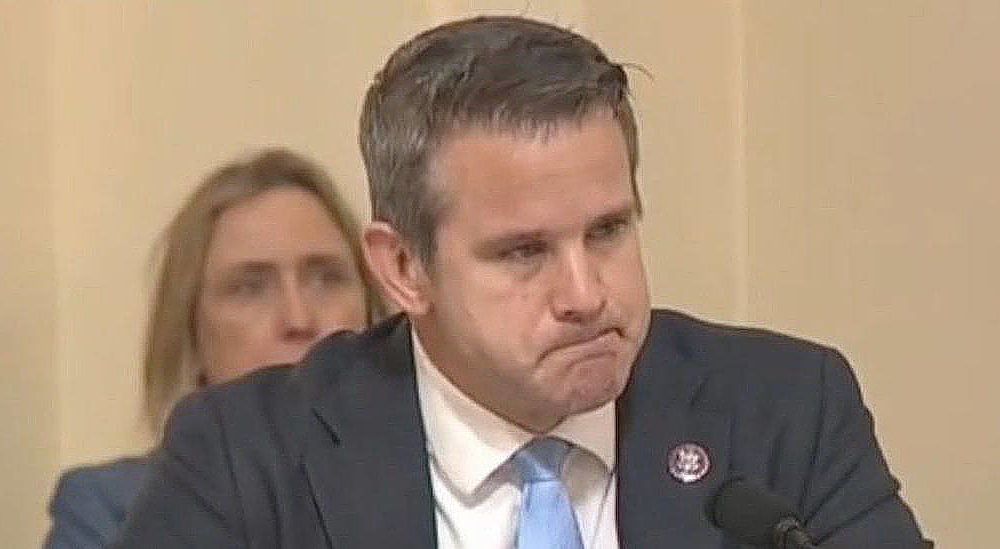 CBS News recently polled Americans on which issues were important to them and which weren’t, and you can probably guess which issue made it to the bottom of the list: 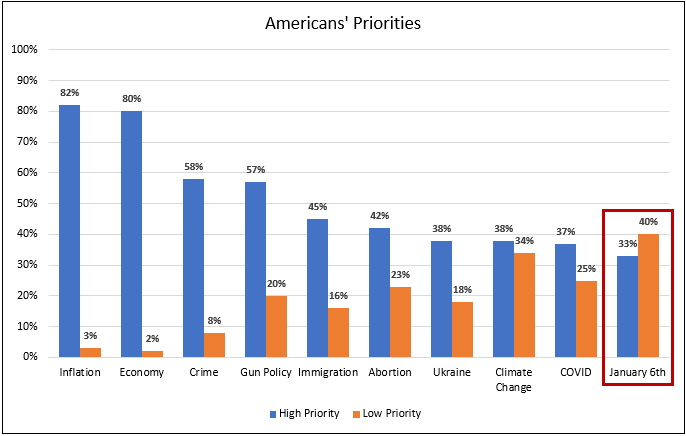 Here’s the raw data from the poll:

Not looking good for the commies:

Who woulda thunk that inflation and the economy are the highest priorities of Americans?

But hey, go ahead Democrats and keep pushing this phony January 6th garbage ahead of the election. It will serve Republicans well in the upcoming election.