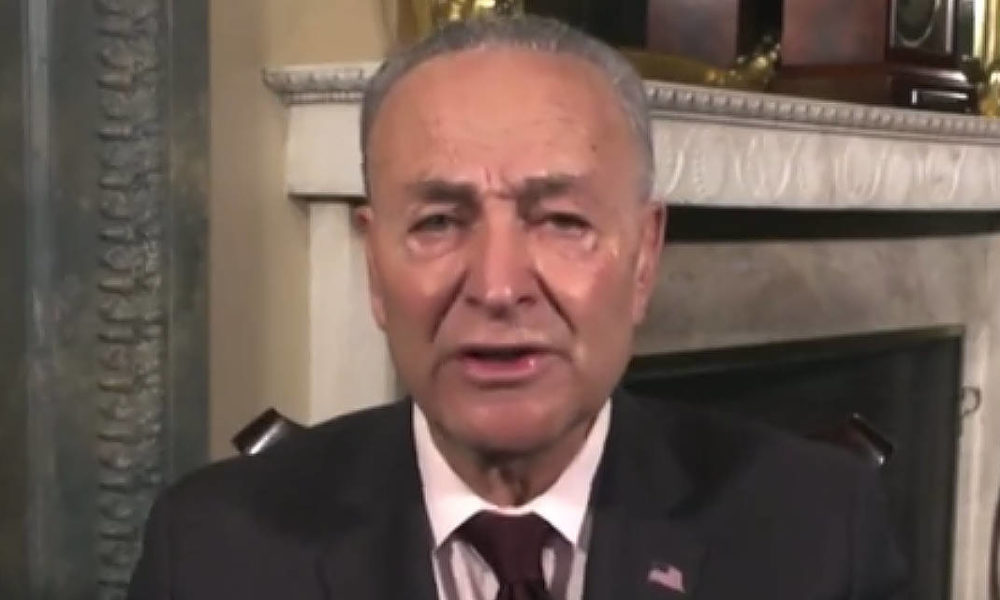 Chuck Schumer described the bullying effort he and other senators are putting on both Manchin and Sinema on MSNBC:

Schumer said individual colleagues are telling Manchin and Sinema they will lose the election this year if they don’t pass their horrible election reform.

And they are constantly meeting with Manchin and Sinema to convince them to dump the filibuster, at least momentarily.

Honestly, I think Schumer and company are trying to drive them crazy in hopes of changing their minds. But so far it hasn’t worked and I don’t foresee it working.