It sounds like the hearing set for Thursday is not yet a done deal. Ford’s attorney just sent this letter to the Judiciary Committee:

In new letter from Dr Ford’s Attorney to the Judiciary Committee, they again object to having outside counsel ask the questions for republicans at Thursday’s hearing, and ask for the name and resume of who that person will be.

This does not appear to be a done deal. pic.twitter.com/MwggIeBGbs 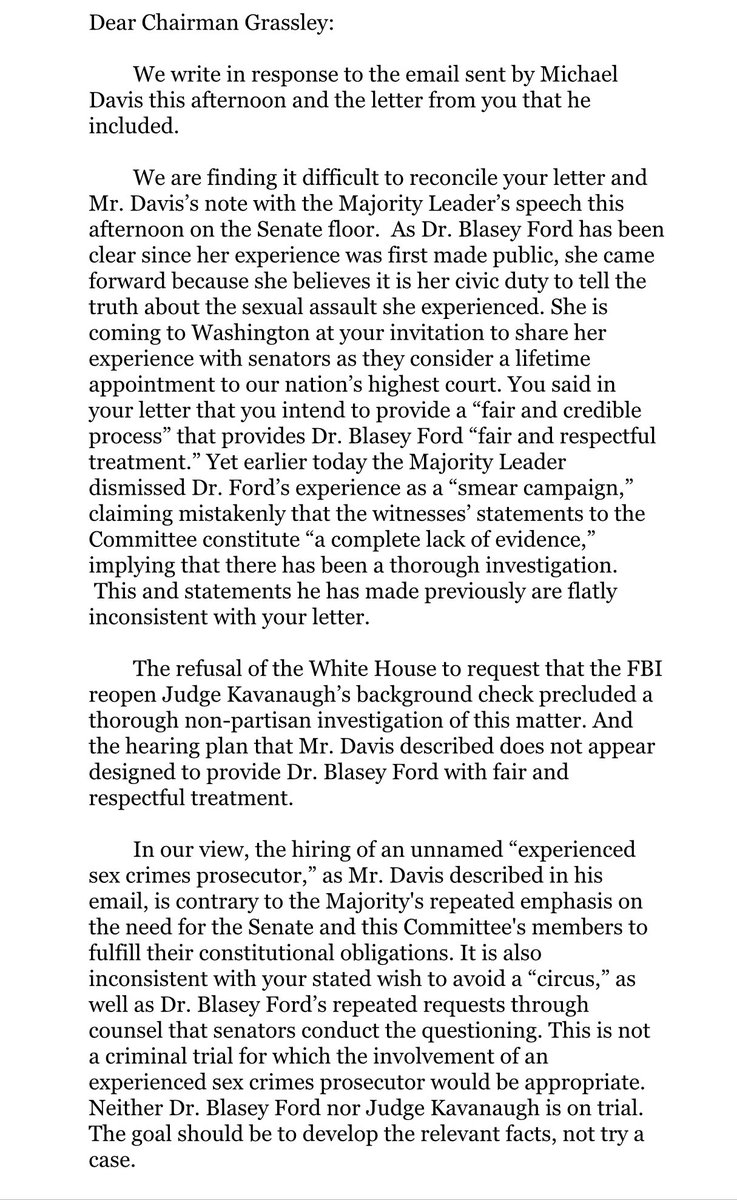 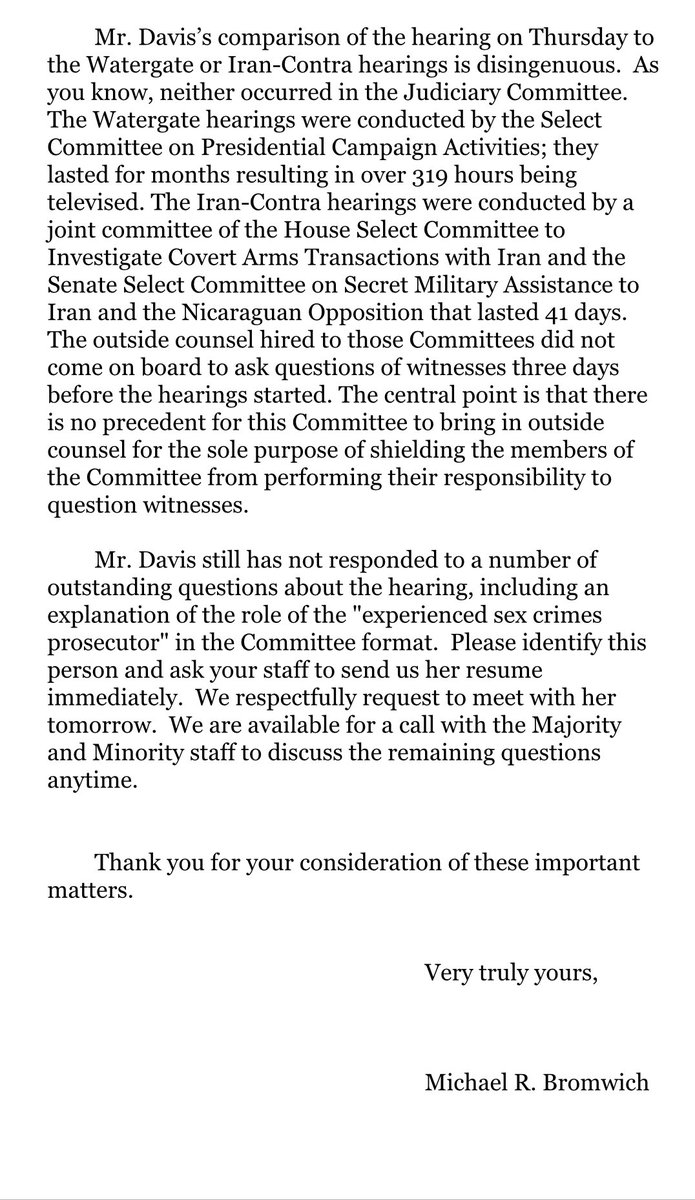 They don’t like Mitch McConnell’s speech today, suggesting it won’t be a fair process. They also don’t like the idea of outside counsel asking the questions during the hearing.

Republicans are probably right that Ford doesn’t really intend on coming to DC, that this is just a headfake to delay delay delay while Democrats can continue to scheme. That’s what this letter sounds like to me.