This probably isn’t the year Pelosi was hoping it would be as Speaker, having had to deal earlier this year with the blatant ‘anti-Semitism’ in her party. Now, reports are, that she’s trying to quell the bubbling divisions in her own party between the radical leftists and the moderate leftists:

POLITICO – Speaker Nancy Pelosi chided progressives in a closed-door meeting Wednesday, calling on them to address their intra-party grievances privately rather than blasting their centrist colleagues on Twitter.

Pelosi’s comments, which were described as stern, came during the first full caucus meeting since a major blow up over emergency border funding last month between progressive and moderate lawmakers as well as a recent spat with Rep. Alexandria Ocasio-Cortez (D-N.Y.) and her freshman allies.

“So, again, you got a complaint? You come and talk to me about it,” Pelosi told Democrats, according to a source in the room. “But do not tweet about our members and expect us to think that that is just ok.”

Democrats inside the room said they interpreted that remark as a shot at Rep. Mark Pocan (D-Wis.), co-chair of the Congressional Progressive Caucus, who called moderate Democrats members of the “Child Abuse Caucus” in a tweet over their support for the Senate’s version of the emergency humanitarian package.

“I’m here to help the children when it’s easy and when it’s hard. Some of you are here to make a beautiful pâté but we’re making sausage most of the time,” Pelosi told the caucus.

The speaker gave an emphatic defense of the moderates in the caucus, according to multiple sources, telling the room that they’re critical to holding the House majority. Pelosi told Democrats not to make the Blue Dog Coalition their targets and instead criticize her publicly if they need to go after someone.

“We are a family, and every family has its moments,” Pelosi said.

I don’t think a stern talking too is really going to help Democrats much, to be honest. People like AOC and other radical leftists feel too strongly about their ‘principles’ and they love Twitter too much. It’s very easy to criticize opponents on Twitter and score points with their fan base.

Pelosi is also said to have indirectly gone after AOC’s chief of staff:

Pelosi also indirectly criticized Ocasio-Cortez’s chief of staff, according to Democrats in the room, as she told members to tell their staffers to “think twice” before they tweet.

Saikat Chakrabarti, Ocasio-Cortez’s chief of staff, went after Pelosi in a series of tweets over the weekend, criticizing everything from her comments on the squad to her stance against impeachment.

“They certainly seem hell bent to do black and brown people today what the old Southern Democrats did in the 40s,” Chakrabarti wrote on Twitter before deleting the post.

Incidentally, a somewhat recent photo of Chakrabarti has been going around social media this week showing him “wearing a t-shirt that depicts the Nazi collaborator Subhas Chandra Bose”, according to Free Beacon. 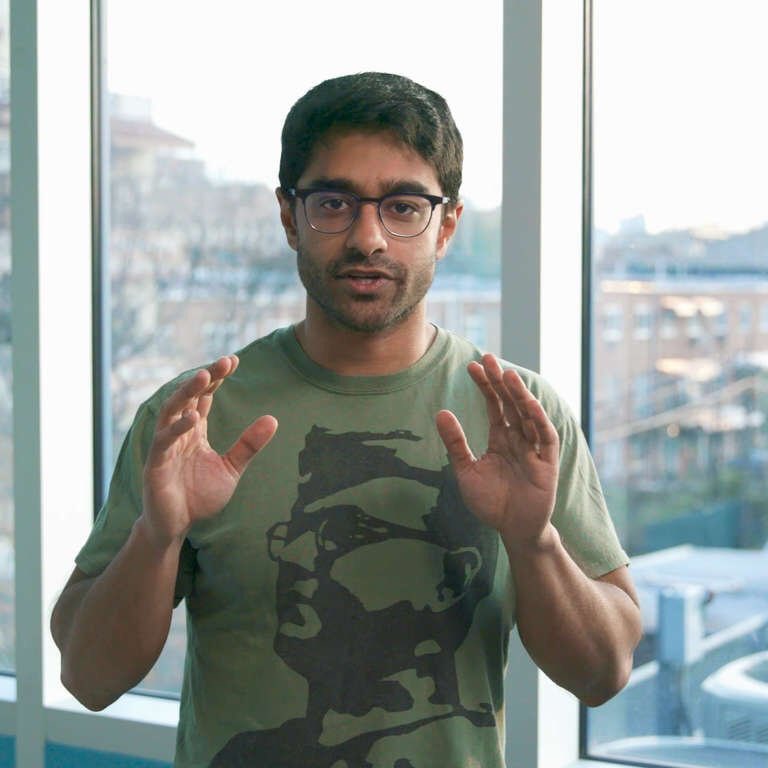 At the end of the day I think these radicals in the Democratic Party will win out over the moderates and Pelosi will have to fall in line with them or retire. If you don’t believe me just look at the 2020 Democratic field. I’m not even sure there’s a strong moderate among them.