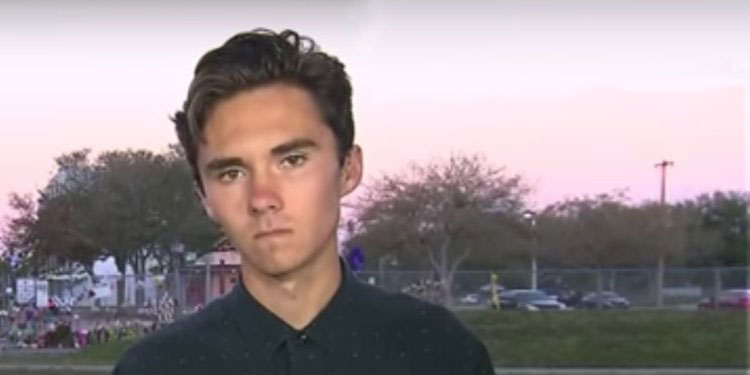 Something happened during the debate last night on Twitter that is just dumbfounding. It happened after Trump said “Children are brought here by coyotes and lots of bad people…”. Here was the dumb responses:

Did @realDonaldTrump just say 545 kids they can’t find their parents for came over through “cartels and coyotes”?! How the hell does a coyote bring a whole human across the border?! Lord—–stop talking. #FinalDebate

Um…wow. That is incredible. What’s amazing to me is that she hasn’t even bothered to delete the tweet yet and she’s been getting an earful all night.

She wasn’t the only one. Apparently a lot of blue check libs had no idea what ‘coyotes’ were:

Tonight on blue checkmark twitter, they don’t know what coyotes are.

(This isn’t even half of all I found 🥴) pic.twitter.com/Jsh57jSBb1

Lastly we have the insufferable David Hogg weighing in on this:

The level of xenophobia is sickening.

Actually the level of stupidity in Hogg’s tweet is hilarious. He actually thinks Trump is referring to the immigrant parents of these children. Mo. Ron. And again, the tweet is still up!

This tweet represents the state of the media in our country https://t.co/enuKs3SCot

Why aren't you calling it a lie? Biden knows it's not true and he said it anyway.