The wall in Sunland Park, New Mexico (just outside of El Paso) has now been completed by We Build The Wall, the group raising tens of millions on GoFundMe to build the wall.

Today Brian Kolfage posted before and after aerial views of where they built the wall, saying:

HUGE! Here’s a before and after. although wall not completed in this ‘after’ shot but close enough. 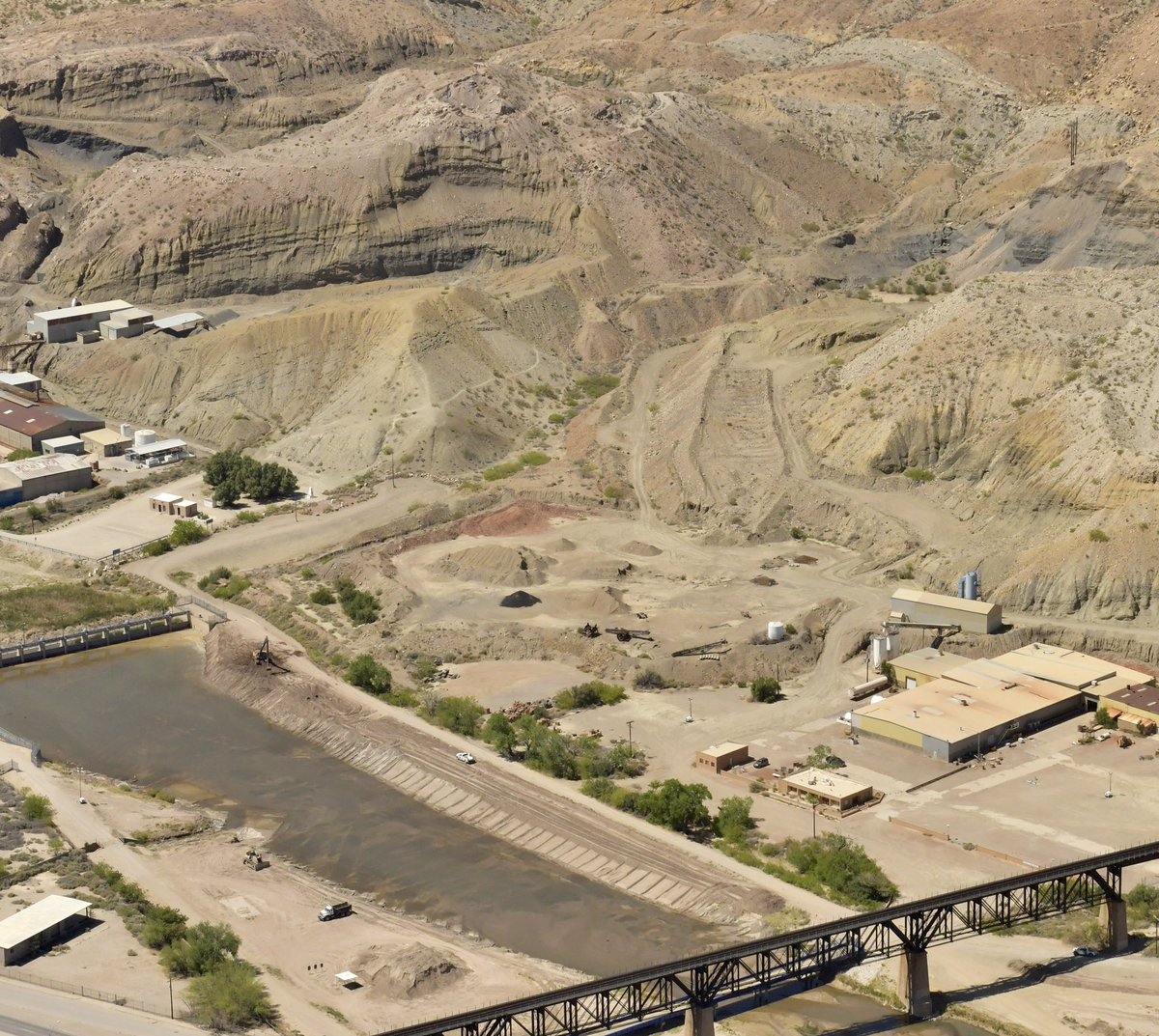 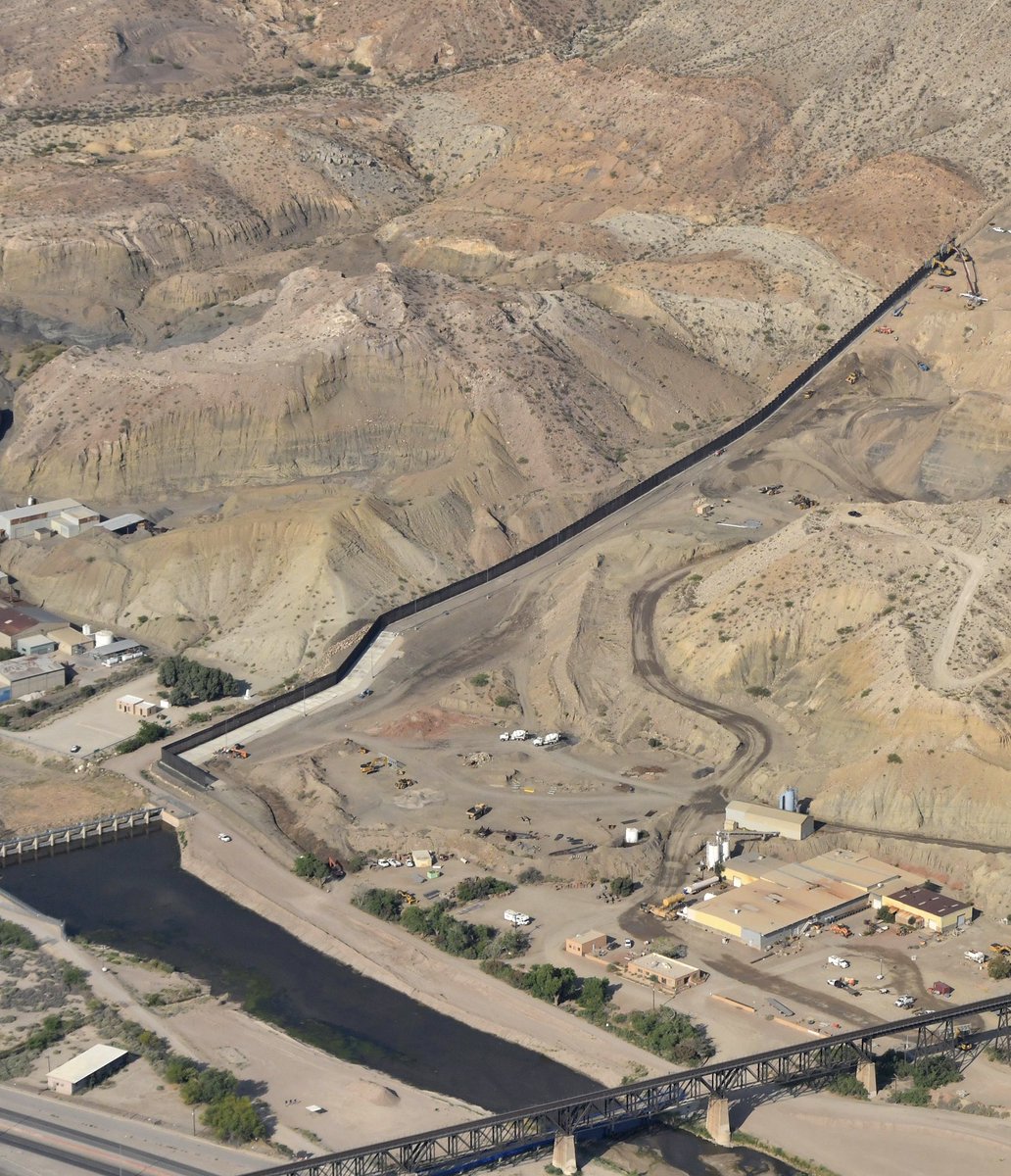 They clearly had to move a lot of dirt to build that section of wall. Wow.

According to their GoFundMe page, the final cost has not yet been determined but they put it somewhere between $6-$8 million.

It also says they are now working on segment #2.

In case you are wondering, they are currently sitting at 23.6 million. When we checked last Thursday they were at roughly 23.1 million. So it sounds like they are raising about $100k per day. Big dinero.