Here is the full speech, courtesy of Right Side Broadcasting Network.

Below is The Right Scoop’s original live feed article from the rally.

On Saturday, 45th President of the United States Donald J. Trump is holding a Save America rally at the county fairgrounds in Delaware, OH.

President Trump will be featuring J.D. Vance, who he just endorsed for Senate in Ohio. Also on the stage tonight will be Rep. Mike Carey, candidate Max Miller, candidate Madison Gesiotto Gilbert, and more.

Right Side Broadcasting Network‘s all-day coverage will feature a variety of interviews with folks on the ground and names you know like MyPillow CEO Mike Lindell.

President Donald J. Trump, 45th President of the United States of America, will be joined by endorsed candidates, members of the Ohio Congressional Delegation, and other special guests on Saturday, April 23, 2022, in Delaware, OH.

This Save America rally is a continuation of President Trump’s unprecedented effort to advance the MAGA agenda by energizing voters and highlighting America First candidates and causes. 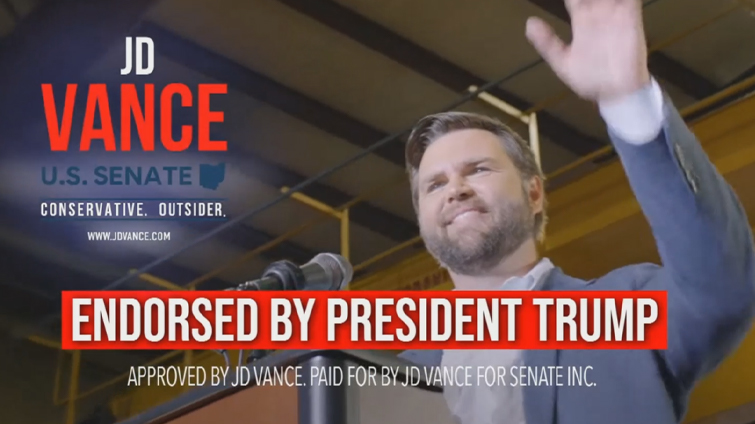 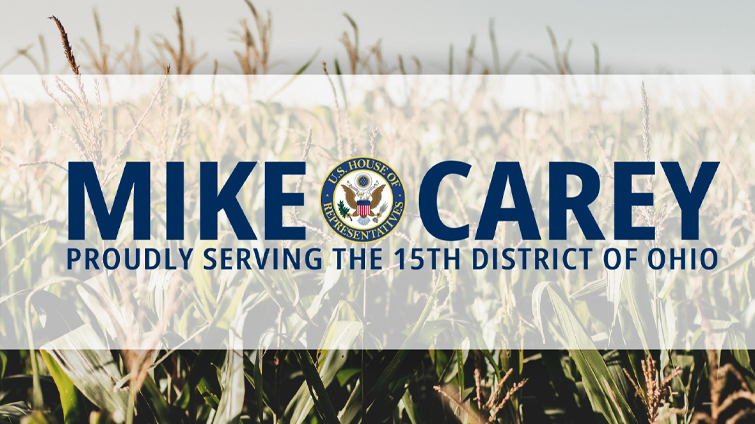 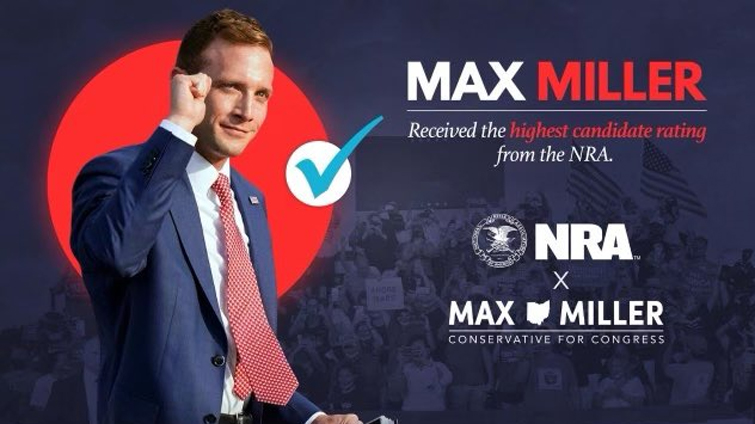 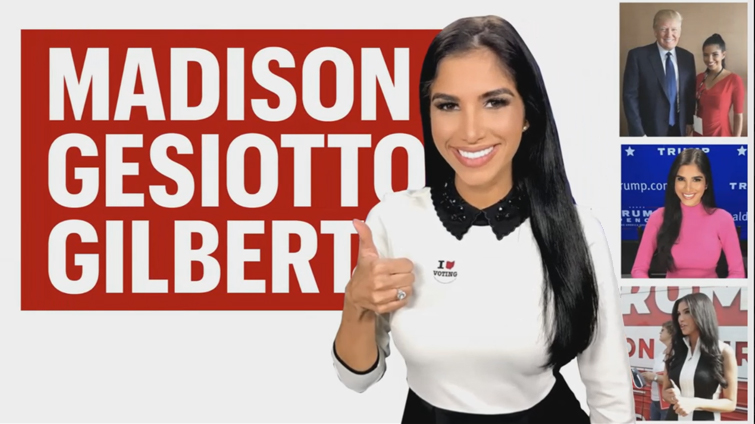 Treat this as a semi-open thread for politics, policy, and all things Trump and Ohio.