Patrisse Khan-Cullors is co-founder of the Black Lives Matter movement. You might remember her as the one who bragged about how she and the other principals in the organization that effectively runs the movement as being “trained Marxists.”

The group echoes Marx in composition and foundational ideology, as well as it’s actual action and practice. The goals it works toward, like all far left groups, is Marxism. This is what they believe, and what they claim to believe both.

The Federalist back in 2016 showed just how close the fit is, as in this example comparing an excerpt from the Communist Manifesto and one from the BLM website.

“Communist Manifesto”: Abolition of property in land and application of all rents of land to public purposes. Extension of factories and instruments of production owned by the State; the bringing into cultivation of waste-lands, and the improvement of the soil generally in accordance with a common plan.

Black Lives Matter: A right to restored land, clean air, clean water and housing and an end to the exploitative privatization of natural resources — including land and water. We seek democratic control over how resources are preserved, used and distributed and do so while honoring and respecting the rights of our Indigenous family.

“Abolition of property in land” is a central premise in communism, which is what makes the puff piece on a real estate website about Patrisse Khan-Cullors so amazing.

“A secluded mini-compound tucked into L.A.’s rustic and semi-remote Topanga Canyon was recently sold for a tad more than $1.4 million to a corporate entity that public records show is controlled by Patrisse Khan-Cullors, 37-year-old social justice visionary and co-founder of the galvanizing and, for some, controversial Black Lives Matter movement,” it reads.

Yeah the careful wording is hilarious, but the really funny part is how much of a grift the whole thing is. The leaders of these lefty orgs, like Animal Farm’s pigtators before them, their real motto is: All Black Lives Matter, but some black lives matter more than others.

Check this place out:

A winding 15 minute drive from The Commons at Calabasas and a slightly longer and somewat less serpentine drive from Malibu’s Getty Villa, the pint-sized compound spans about one-quarter of an acre. The property’s not-quite 2,400 square feet is divided between the a three-bedroom and two-bath main house and a separate one-bed/one-bath apartment capable of hosting guests long term with a private entry and a living room with kitchenette. 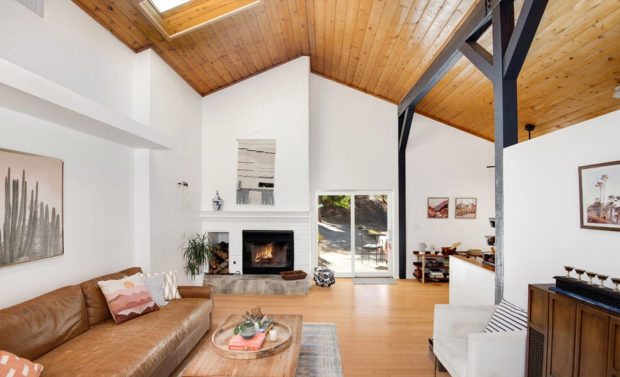 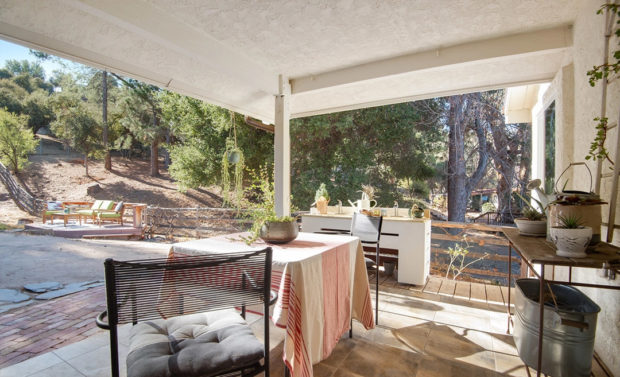 There’s more in this video from Brandon Morse at Redstate.

A year of riots across the country. Riots still ongoing. Murders, shootings, and the attacks on cops — all going on and on. And for what? For a winding 15 minute drive to paradise.

The cofounder of BLM just bought a million dollar mansion. Meanwhile there’s not a scholarship in sight. 😂

It’s a scam. Like Lincoln Project and MoveOn and March For Our Lives and Rainbow PUSH … I mean we could go all day listing orgs like this. All designed to enrich the founders, all set up to exist forever, to keep racism around, to keep suffering around, to prolong fights, to never seek actual resolution on anything, because that would be the end of the gravy train. And the million dollar get-away properties that come with it.