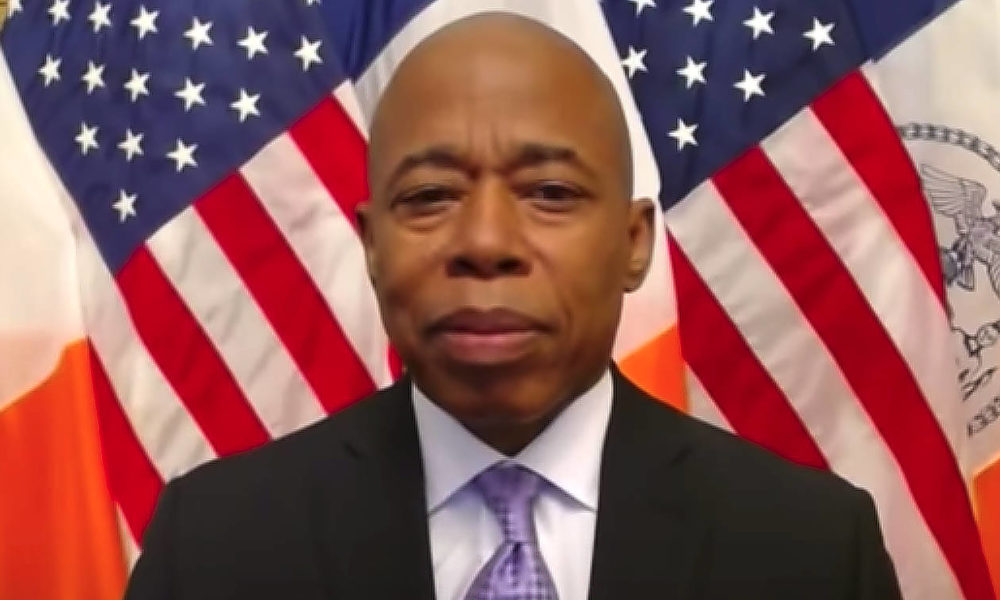 Democrat Mayor Eric Adams complained this morning on Morning Joe about New York City having to ‘carry the weight’ of Biden’s immigration fiasco.

Adams said this is unfair for big cities like Chicago and New York and whined about the cost of having to open hotels to accommodate all the illegals being brought there.

I thought New York City was a sanctuary city??? Shouldn’t he be welcoming these illegals being bussed there instead of whining about it?

As the RNC points out, cities near the border have been having to ‘carry the weight’ of this since Biden took office. Their officials must be laughing at NYC for whining about having so few illegals when their border cities are being overrun.

Lastly, Adams should be using these moments to demand that Biden fix the border instead of continuing to allow and welcome so many illegals to cross it.