Expect absolutely minimal media coverage and zero outrage in the press over this, much less any finger-pointing at Democrat rhetoric.

Biden says Republicans are fascists who want to end Democracy. His minions are on TV every day comparing Republicans to Nazis and Hitler. CNN says “Democracy is on the ballot” every hour of programming, and MSNBC ever third minute. Keisha Bottoms said on Sunday that Republicans are going to “destroy America.”

So how can anyone be shocked that this happened? 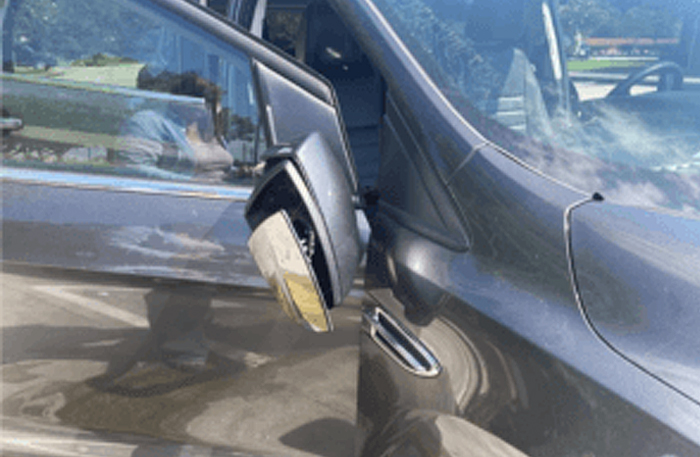 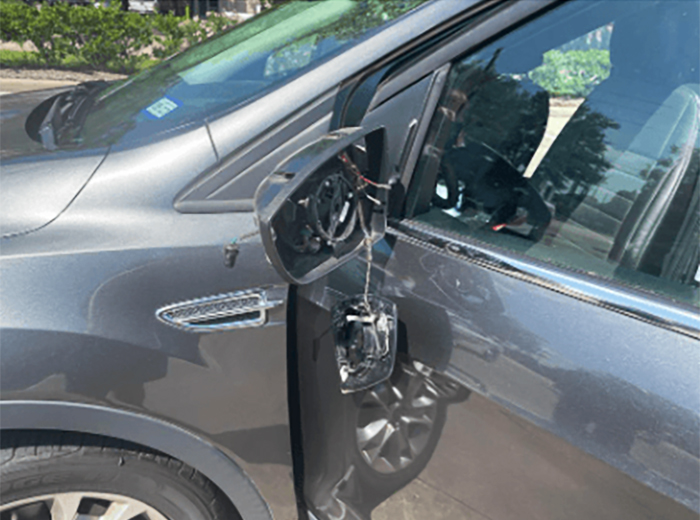 A suspect chased the two volunteers through a neighborhood in Humble, ripped off the sideview mirrors of the car they were in and tried to pull them out of the vehicle.

The Abbott campaign put out a statement, with a good quote from Mark Miner:

“Political violence is never acceptable. With just over a month until Election Day, the passion to win should never bubble over into something more dangerous. There is no place for this in Texas.” – Mark Miner, Communications Director

AUSTIN – Yesterday, two Texans for Greg Abbott volunteers were assaulted by a man in the Humble while they were knocking on doors. The man chased the volunteers through a neighborhood, tried to drag them out of their car, and punched both side view mirrors off of the vehicle. The volunteers called police, who responded to the scene. After identifying the suspect, and finding pieces of the vehicle in his trash can, Harris County authorities took the suspect into custody and charged him with criminal mischief.

This guy attacked two Republicans, smashing up the car and trying to drag them out of it. There is ample evidence, but if it were two Democrats no evidence would be needed. Ever. It would be a story and treated like MAGA did it no matter what the facts said.

The media doesn’t care about this one. Like I said a hundred times around here, this media situation in America is untenable.