The massive explosion on Christmas in Nashville was preceded by a mysterious and creepy warning echoing in the streets. Police officers who were in the area responding to calls of shots fired had the presence of mind to get people out of danger quickly, saving countless lives in the terror bombing. 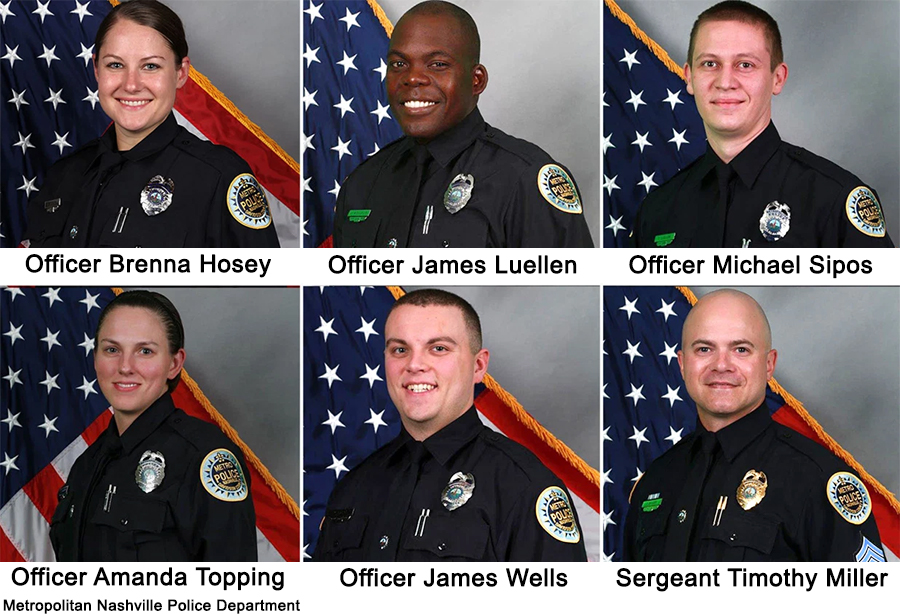 On Fox News, David Asman was in for Neil Cavuto and discussed the hero cops, and also pointed out that these are the kinds of protectors of the public that the left wants to “defund.”

Police say that what may be human remains have been found in the debris from the blast, but it is not yet clear if that is the case, nor whether the tissue found might belong to the bomber.

But we can hope.