After announcing that Steven Crowder didn’t violate YouTube’s terms of service, they still decided to demonetize his channel anyway.

This morning Ted Cruz responded to the announcement, calling for YouTube to stop playing God and trying to silence voices it disagrees with:

“This is ridiculous. YouTube is not the Star Chamber — stop playing God & silencing those voices you disagree with. This will not end well.”

This is ridiculous. YouTube is not the Star Chamber — stop playing God & silencing those voices you disagree with. This will not end well. #LouderWithCrowder https://t.co/x8G4pm4gS3

Indeed it is ridiculous.

As Ben Shapiro pointed out, YouTube essentially created NEW rules just so they could appease the left and demonetize Crowder:

.@YouTube‘s statement on @scrowder: OK, we admit he didn’t violate our standards, but people were mad at us, so we just backfilled a rationale for demonetizing him with Orwellian doublespeak. pic.twitter.com/5c63U77uB6

This is essentially @YouTube admitting that they exercised the heckler’s veto. They can’t point to how @scrowder broke their rules, so they just made up new rules based on the fact that a bunch of people whined to them. 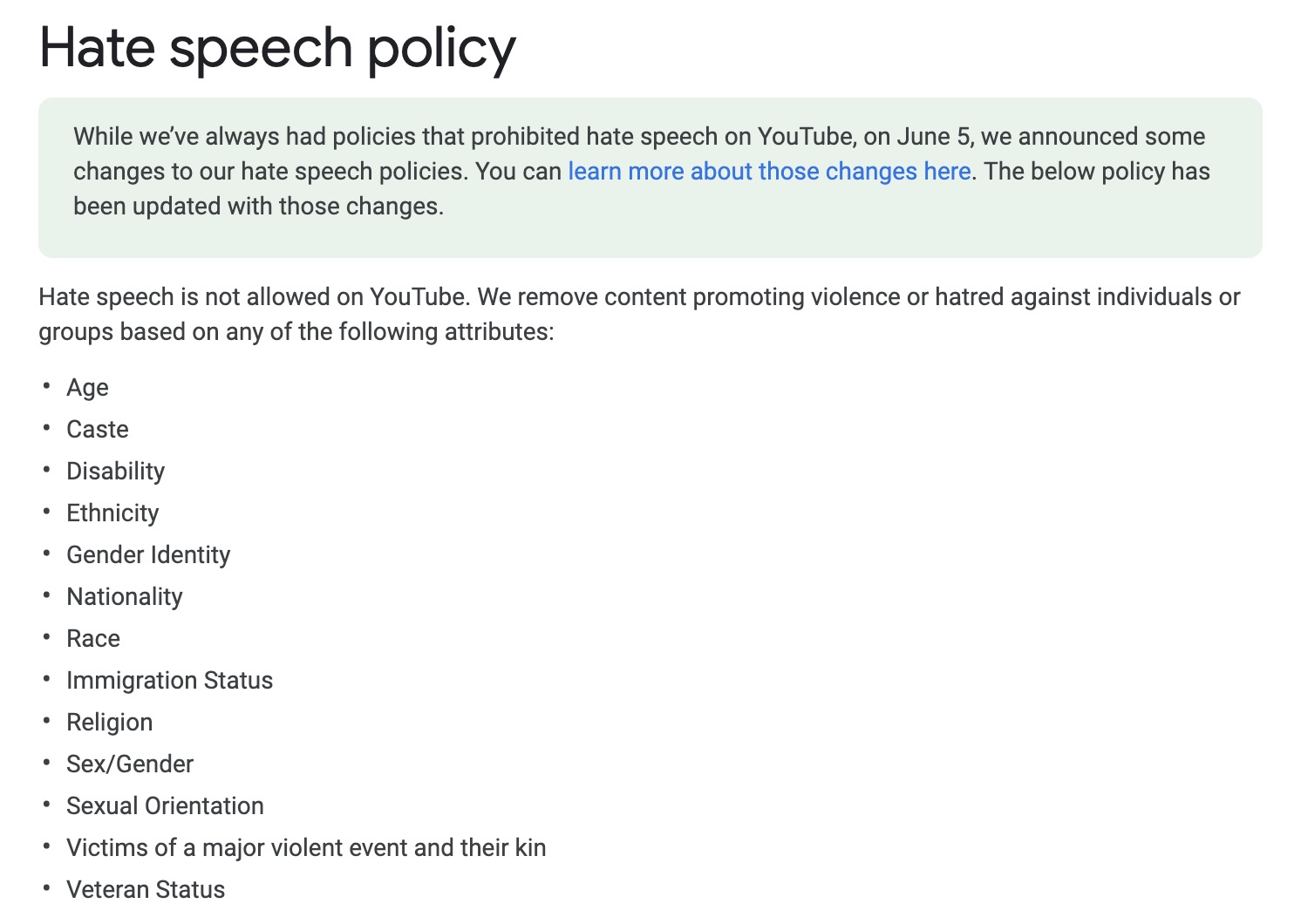 Lastly, PragerU reminds us that this isn’t just YouTube doing this:

PragerU was BANNED from advertising on Spotify