Trump is being accused of using a sharpie to alter Hurricane Dorian’s official early projections from the National Hurricane Center to include Alabama:

The President of the United States altered a National Hurricane Center map with a sharpie to falsely extend the official forecast toward Alabama so he didn't have to admit he was wrong in a tweet. https://t.co/i0CJcYV4yq pic.twitter.com/pR57IL6WfT

Can't let this go unnoticed. @realDonaldTrump displayed a doctored version of the @NHC_Atlantic forecast for #Dorian.

The black extension past Florida did not exist; that's not how forecast cones are drawn. pic.twitter.com/GqHikOBYU6

They are saying Trump did this to cover for his mention of Alabama on Sunday.

It is true that Alabama wasn’t included on the graphic Trump used, but it was included on other graphics in the original projections by the NHC and we can prove it. Here are a couple of screenshots from their August 30 forecast: 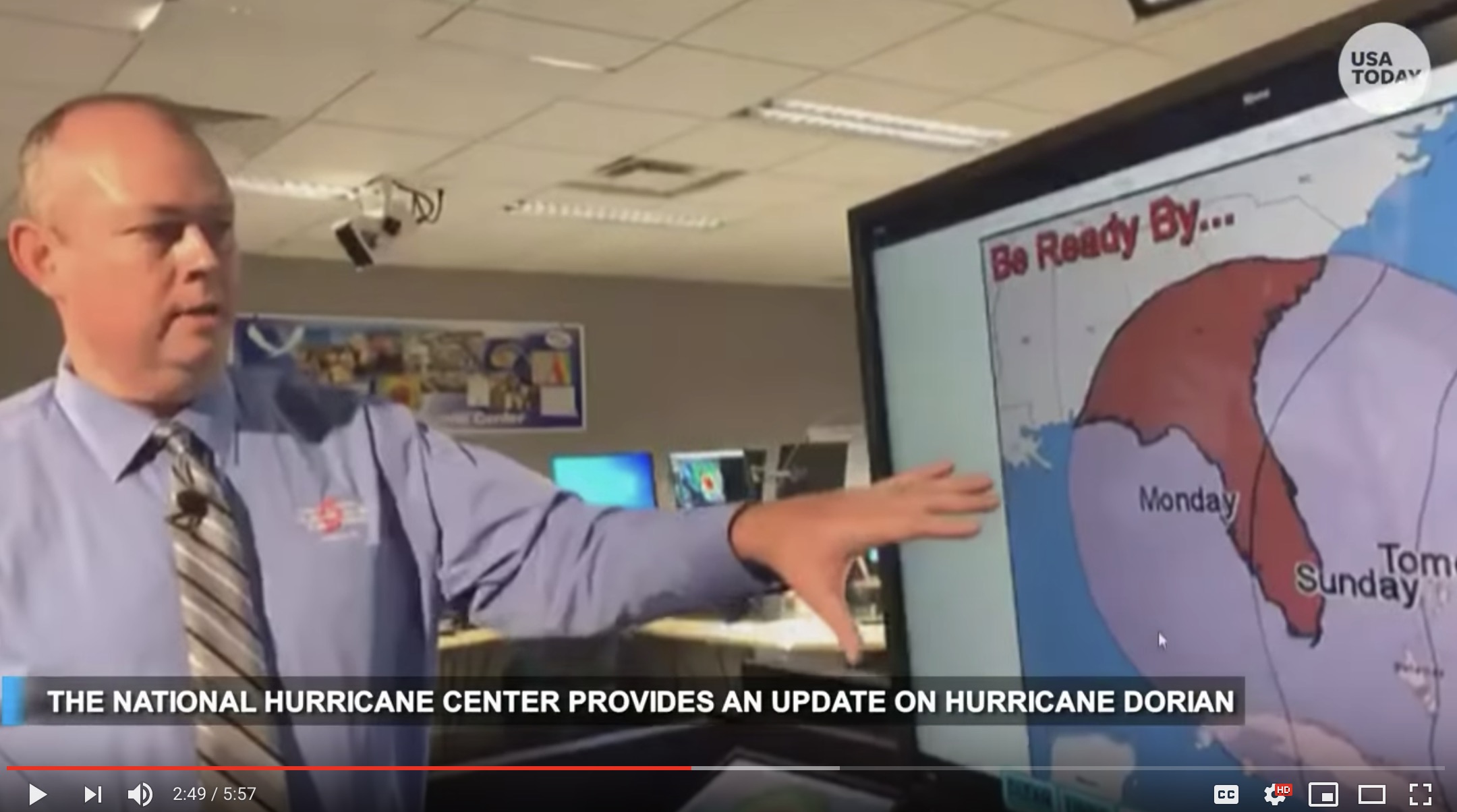 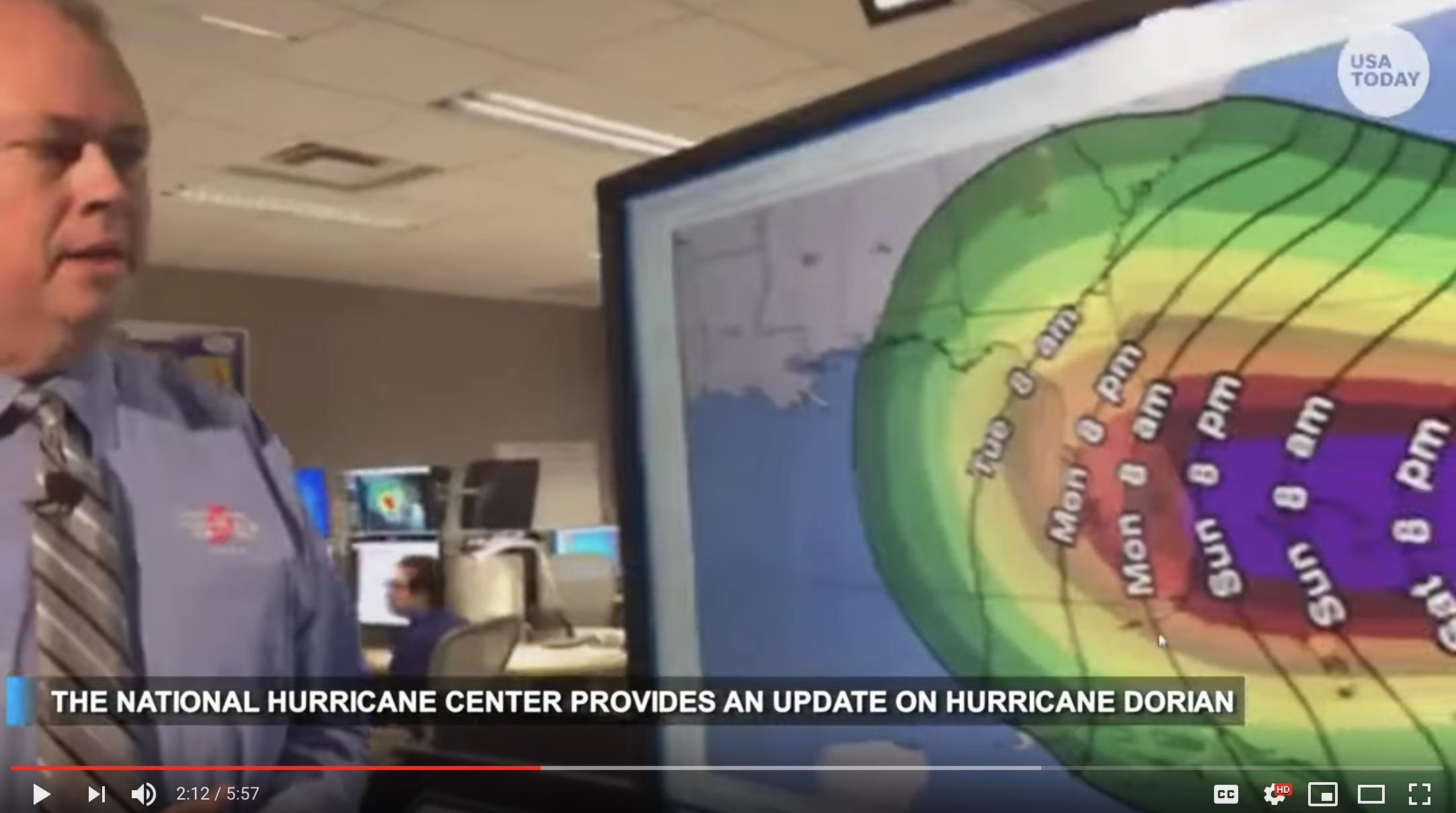 And here’s the video from which these screenshots were taken:

So in reality the ‘sharpie’ drawing on the map wasn’t wrong, even though it does look a bit odd. Alabama was in the original forecast on August 30 as we’ve shown. But I should mention it was not in the new projections on Saturday the 31st, which completely altered the path Dorian would take, and so I’m still not sure why he mentioned it on Sunday.