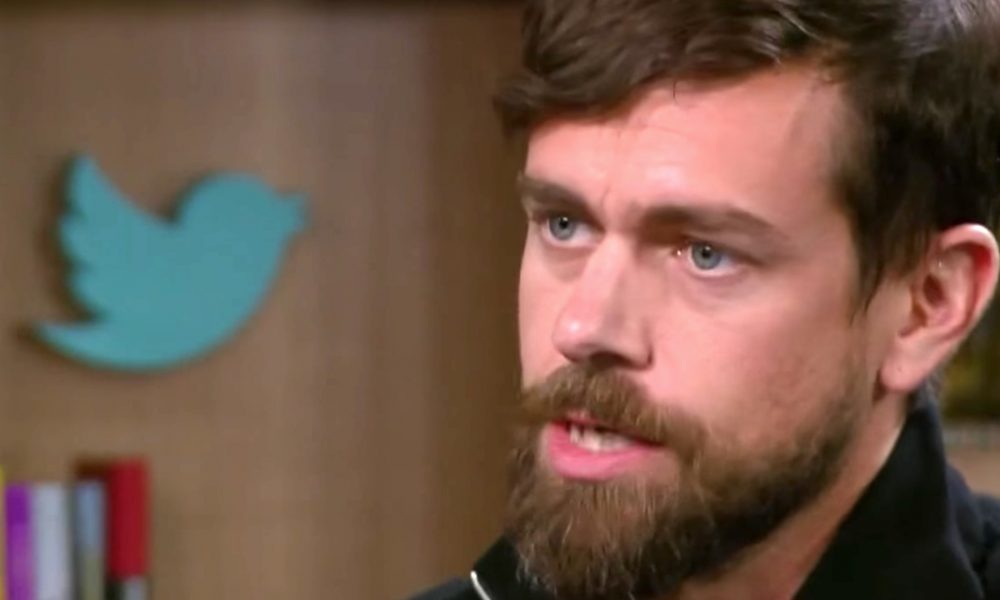 After all of the controversy over the actions taken against right-wingers and conservatives on Twitter, their CEO finally FESSES UP about the bias of his employees!!

"We do not look at content with regards to political viewpoint or ideology," @Jack told me. But he knows some people do not believe him. "I think we need to constantly show that we are not adding our own bias, which I fully admit is left, is more left-leaning," he says... pic.twitter.com/1i8jJunhfz

Twitter CEO Jack Dorsey said on Saturday that he “fully admit[s]” Twitter employees share a largely left-leaning bias after facing accusations that conservatives are discriminated against on the social media platform.

In an interview that aired Saturday on CNN, Dorsey said his company has a responsibility to be open about its political viewpoints, but to operate without bias when applying content policies to users.

“We need to constantly show that we are not adding our own bias, which I fully admit is…is more left-leaning,” Dorsey says.

“But the real question behind the question is, are we doing something according to political ideology or viewpoints? And we are not. Period,” he added.

Dorsey went on to insist that his company only polices behavior on the platform, not content.

I’m pretty sure the left will continue to say we’re making it up and that there is no bias of course. Part of that is that they’re getting SO far left that they really think any action taken against their political enemies is justified.

I wonder if this has anything to do with what Trump tweeted this morning:

Social Media is totally discriminating against Republican/Conservative voices. Speaking loudly and clearly for the Trump Administration, we won’t let that happen. They are closing down the opinions of many people on the RIGHT, while at the same time doing nothing to others.......

Now ya’ll have an open thread now you hear?!?

This from @JerrySeinfeld’s back of the book NYTMag interview this weekend (about feedback) is delightful. pic.twitter.com/5jjYG9SxVc

It takes a very special kind of stupidity it ignore what just about every Founder said about character. John Adams' blessing was literally carved into the White House: "May none but Honest and Wise Men ever rule under This Roof.” https://t.co/nORMd0vsKc

We have no idea what’s going on … but it’s a triple play! pic.twitter.com/7pFGDvJCgj

The new QAnon thing is red shoes. They once looked for proof that a famous person ate pizza; now it’s all about finding a picture of a celebrity wearing red shoes. Not kidding.