Tucker Carlson got his hands on an email tonight that reveals a secret communique between a Schiff staffer and former Ambassador to Ukraine Marie Yovanovitch. He explains:

Tucker Carlson reports that it appears as though Obama's Ambassador to Ukraine, Marie Yovanovitch, perjured herself under oath, according to new email evidence pic.twitter.com/EBTh6GgXOZ

The email from a Schiff staffer to Yovanovitch was sent 2 days after the so-called whistleblower complaint was filed from a personal email address. The email essentially asked Yovanovitch if she could meet to answer some “delicate/time-sensitive” questions.

According to Carlson, Yovanovitch replied “Look forward to chatting with you.”

But that’s not what she told Lee Zeldin when he asked her how she responded to that email in one of Schiff’s hearings.

Zeldin tweeted the following and included the testimony in his tweet:

It appears Ambassador Yovanovitch did not accurately answer this question I asked her during her “impeachment inquiry” deposition under oath. 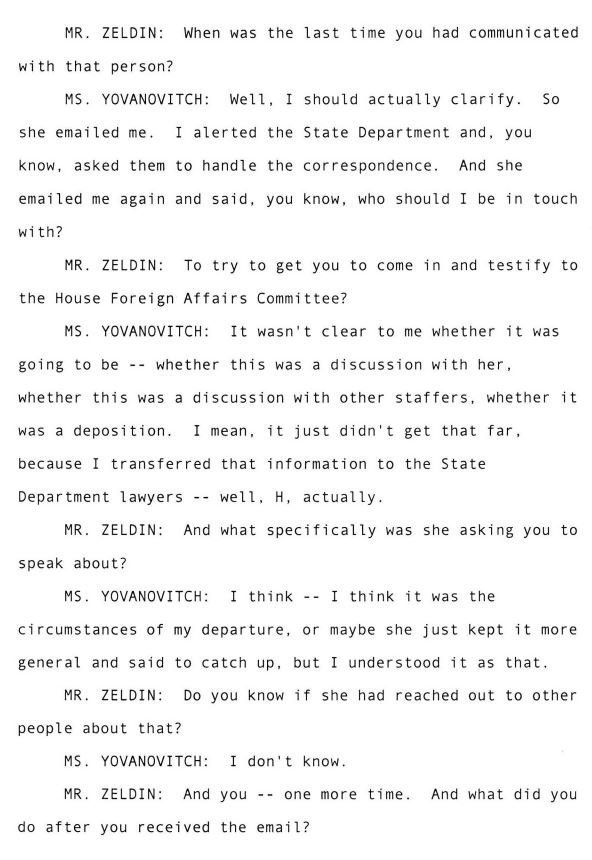 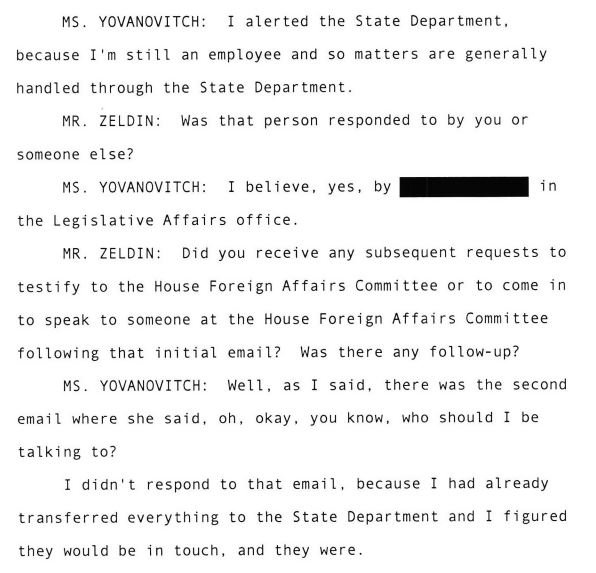 Zeldin says she wasn’t “accurate”, but that’s just a nice way of saying she lied and probably perjured herself because she was under oath. And if she lied about this, what else did she lie about? I’m sure Schiff will get right on this…