Across the country thousands of police and National Guard have been deployed in State Capitols against the possibility of pro-Trump protests. That’s the same National Guard and police who were NOT deployed in force for MONTHS AND MONTHS of left wing riots that resulted in billions of dollars of damage, hundreds of injured police, and who knows how many fatalities.

But anyway, yeah, they were out in MEGA force today now that Senators and Congressmembers got a taste of what it has been like for the rest of the America for the last year.

NOTE: We’ve used tweets here. This is where the protests are being documented for now.

Chuck Todd and the rest of the press were ready for hissy fit time this morning ahead of the events.

TODAY: State capitals across the nation brace for armed protests ahead of the Biden-Harris inauguration. #MTP@PeteWilliamsNBC: "In at least eight states, governors have activated the National Guard and barriers have been set up around the Capitol buildings." pic.twitter.com/wjR497Ith5

Drone 3 has a look over the Connecticut State Capitol building in #Hartford where a possible protest was planned for today. There’s a huge police & National Guard presence in the area with only a handful of peaceful protestors seen so far https://t.co/eDzOn0Ot7u pic.twitter.com/bE5wOrvXTr

No reports of protest activity in Boston, but police arrived by the bus loads to guard the statehouse and nearby streets @Quicktake @bloombergbaybiz pic.twitter.com/TVtICnVkUe

And here are some scenes of what actually has been going on.

Here’s a look at the protest outside the Ohio Statehouse right now. OSHP Troopers and some OH National Guard military police are surrounding the statue of William McKinley. Troopers also line the steps of the statehouse. @WCPO pic.twitter.com/ZTX3o1Cevu

Here is footage from the armed protest at the Capitol in Lansing that has law enforcement agencies on high alert pic.twitter.com/WB4NilLAn4

"I am out here just protesting, especially after what happened last week at the Capitol, I just feel like it was a misunderstanding and I feel that, you know, hopefully we can, us as Trump supporters can show the world we can peaceful protest."

Chris said he’s not here to protest the election.He’s part of the USBC, part of the Boogaloo Boys pic.twitter.com/dMcifXQlNR

Just arrived in Columbus,Ohio to cover an armed protest by the 'Boogaloo Boys' . Stay tuned for updates pic.twitter.com/jVktW3ThMj

Jan. 17, 2020: Events, protests, and rallies in State Capitols across the US https://t.co/tNfjzOXElq

"We are out here supporting the local BLM scene" says one of the Boogaloo Boys before marching towards the Ohio Statehouse building to protest pic.twitter.com/i7KQ3HohqD

Powerful shot caught by my colleague @photog_prince at today’s armed protest at the Texas State Capitol.

Locals—including families with small children—arrive at demonstration out of curiosity.

Talked to the leader of this group who says they are here peacefully to protest Constitutional rights being stripped from Americans. Most notably, he said, Second Amendment rights.

He says this has nothing to do with the election or DC riot. pic.twitter.com/242NhbuUww

#BREAKING: Boog Boys and Counter Protestors arguing about them being armed. This is happening in Oregon. #protests pic.twitter.com/tKRxqsGp5t

Someone has brought music, the song "F*** Donald Trump." She is playing it loudly from the sidewalk.

It definitely has people's attention. People are telling her the protest organizers are not pro Trump.

Organizers told KUTV the Jan. 17 date is on anniversary of rally (cont) pic.twitter.com/Fw72h230ax

No major fireworks so far. We’ll see how things go later when it’s dark. Even though a lot of the protesters have departed, BLM and Antifa haven’t had their say yet today and, judging by the last few days, it will happen.

Meanwhile, here are some live streams. 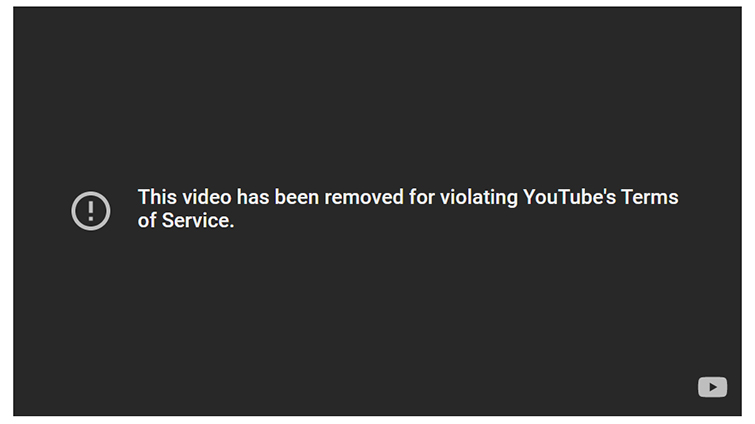 what a surprise. Well at least (for now) you can still watch Right Side Broadcasting Network’s live broadcast from inside the locked down U.S. Capitol.

Look at what is happening. It has built up to this over time, but imagine showing this world to the you from 10 years ago.