The man who put into action his plan to murder Supreme Court Justice Brett Kavanaugh may soon be getting special consideration from the press. Well MORE of it, anyway, because it was been revealed he identifies as “trans” and goes by the name “Sophie.”

And he was planning to murder two more Justices after Kavanaugh, to change the vote for decades. That’s also the goal of RuthSentUs, who has an army stalking all the conservatives on the court in the hopes that violence will occur.

This latest information about Nicholas Roske was shared by Andy Ngo on his Locals page. 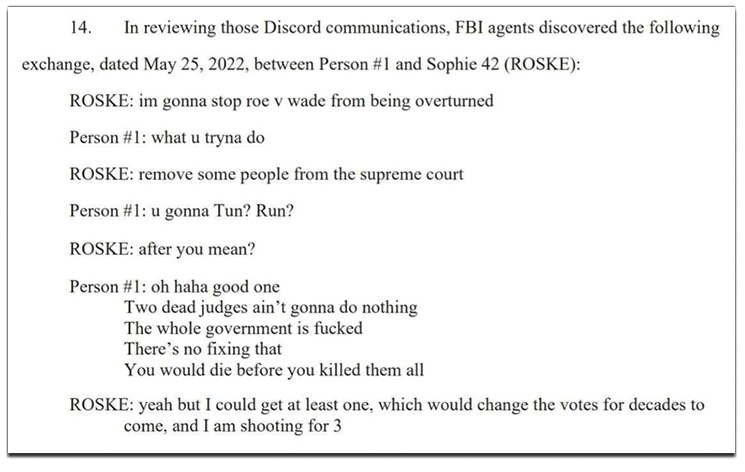 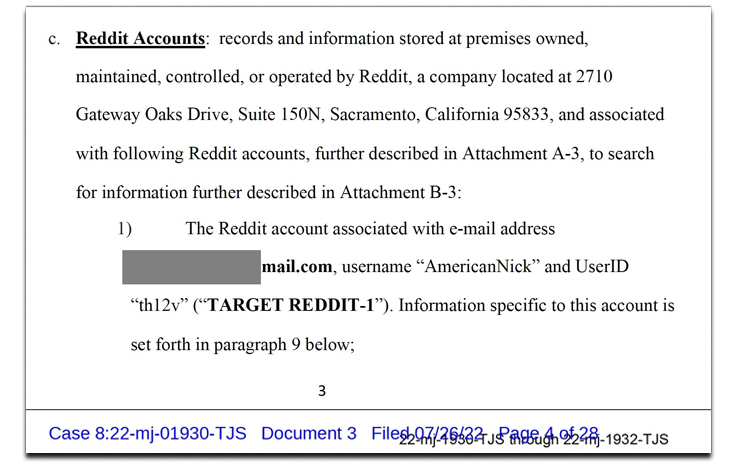 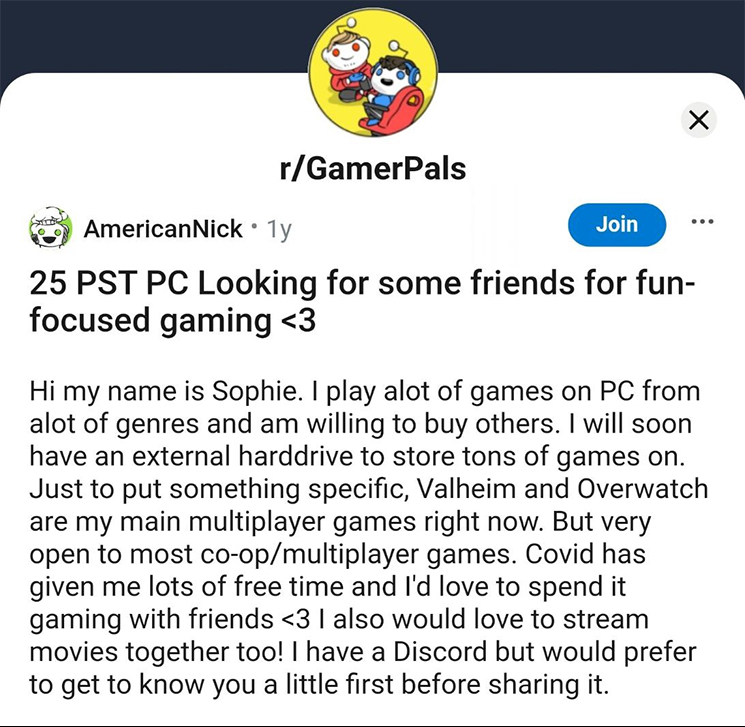 The sickness in our culture is dangerous. We talk about it a lot here, but one thing that’s clear is that none of us are clear on exactly what to do about it. We fight many battles, but I don’t think there is a common strategy for the war yet.

Although I’d say that Ron DeSantis seems to be creating some pretty good blueprints in Florida, and in some ways even Abbott in Texas and a few members of the House, too.

Talk about that or anything else below in the first of two of these today: