Ted Cruz went to Cancun and that is THE ONLY THING THAT MATTERS. That’s the latest obvious take from the media that some people STILL can’t admit is biased beyond all semblance of journalistic integrity.

I laugh thinking about how the press and NeverTrumps used to say Trump is “uniquely bad” and that was why the media was on a “different footing.” Like that wasn’t always the case? Like even if it was new they would have the guts to change back? I laugh.

It’s so absurd that I just can’t even believe that we have to pretend its debatable. Fox News points out that on the six most popular shows on CNN and MSNBC, killer of the elderly Gov. Andrew Cuomo – the man celebrated for Covid response numbers that were literally faked, who has REPEATEDLY lied to the federal government, the pandemic reporting agencies like CDC, his own state, AND the press – THAT embattled governor being exposed by actual local reporters and state officials from his OWN party got a total of THREE MINUTES OF AIR TIME on those six most popular shows.

Cuomo’s administration is reportedly under investigation by the FBI and the U.S. Attorney’s Office in Brooklyn after critics accused officials of covering up the true number of COVID nursing home deaths in the state. Early in the pandemic, the governor ordered assisted living facilities to accept COVID-positive patients in order to keep hospital beds free.

While both Cruz and Cuomo generated unflattering headlines, only one of them dominated the coverage during CNN and MSNBC’s primetime lineups. And it wasn’t Cuomo. 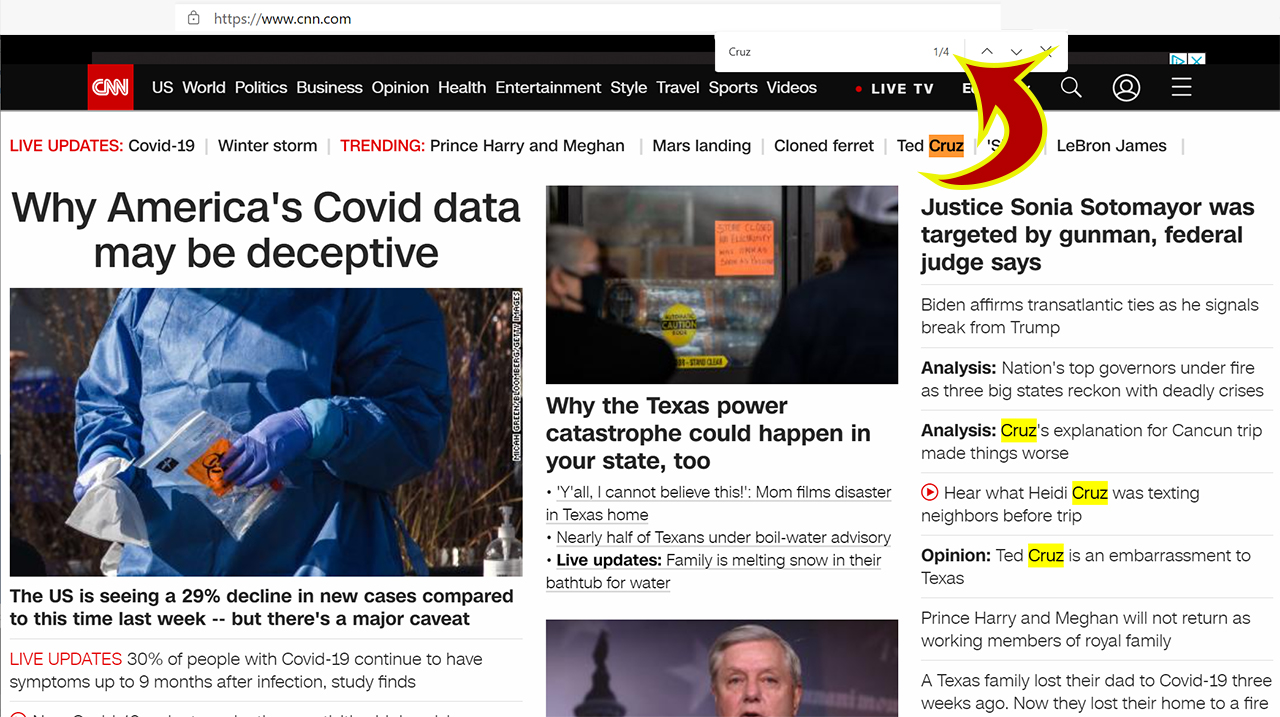 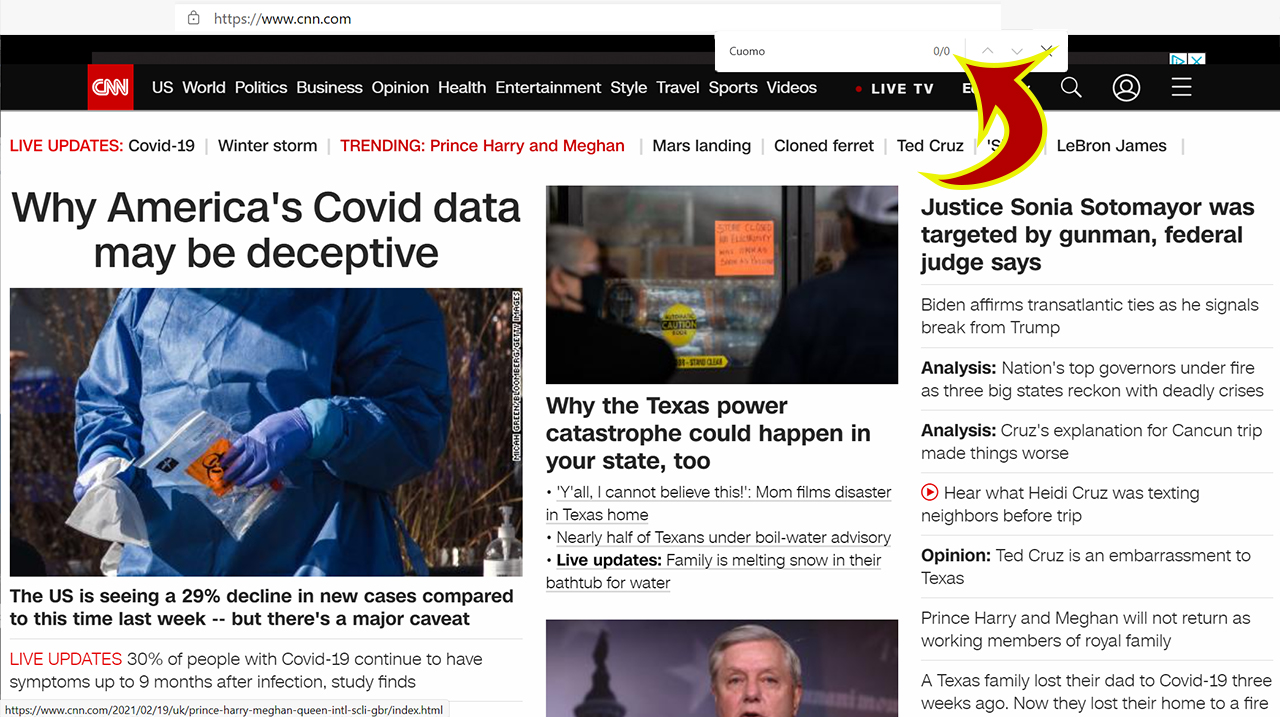 How about MSNBC? Here’s Cruz. 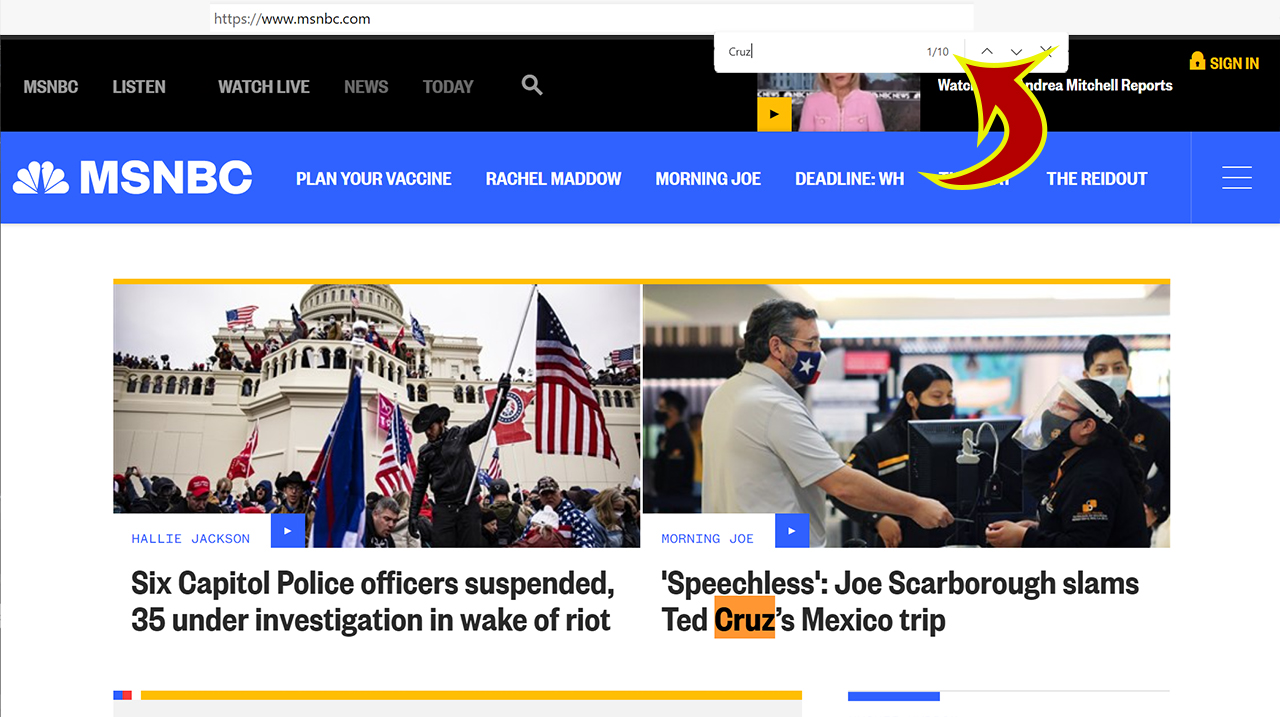 And Cuomo. That’s ten mentions of Cruz to ZERO again for Cuomo. 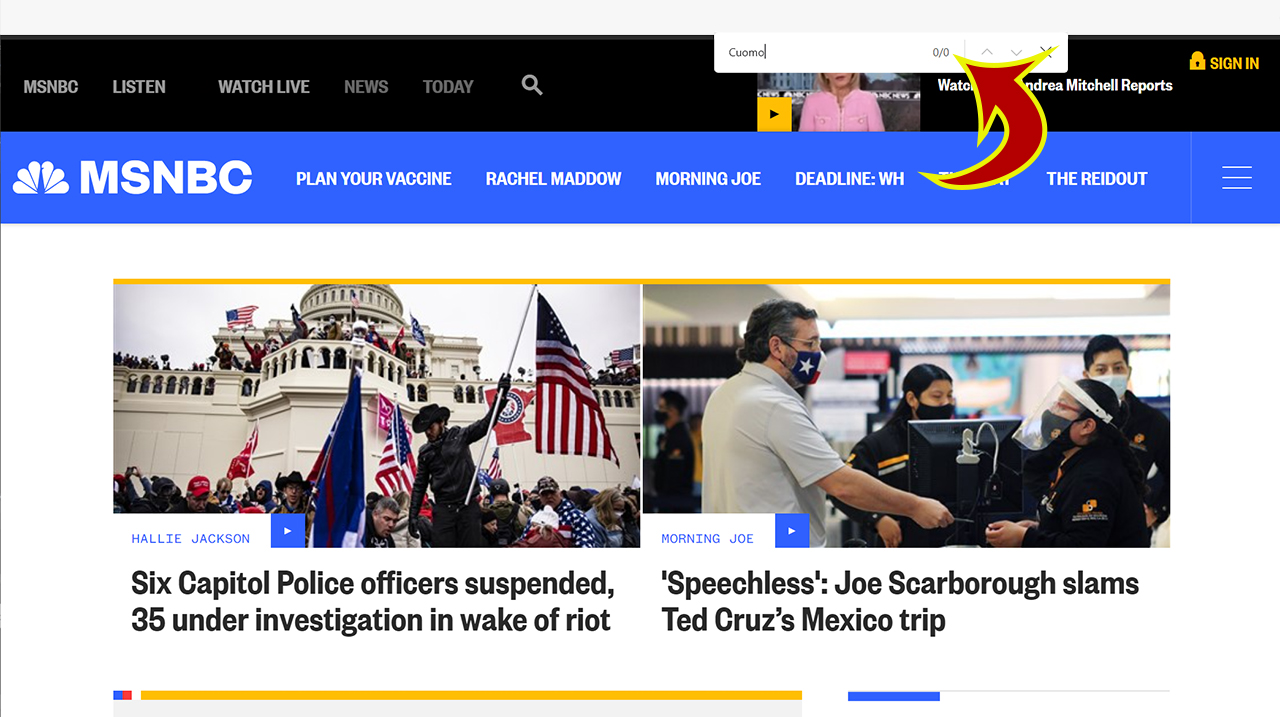 Let’s check out a network, hmm? ABC News has two of Cruz. 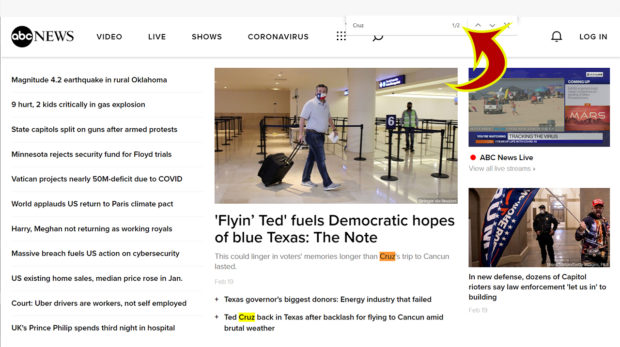 And they have one for Cuomo. But you have to scroll WAY down to find it. 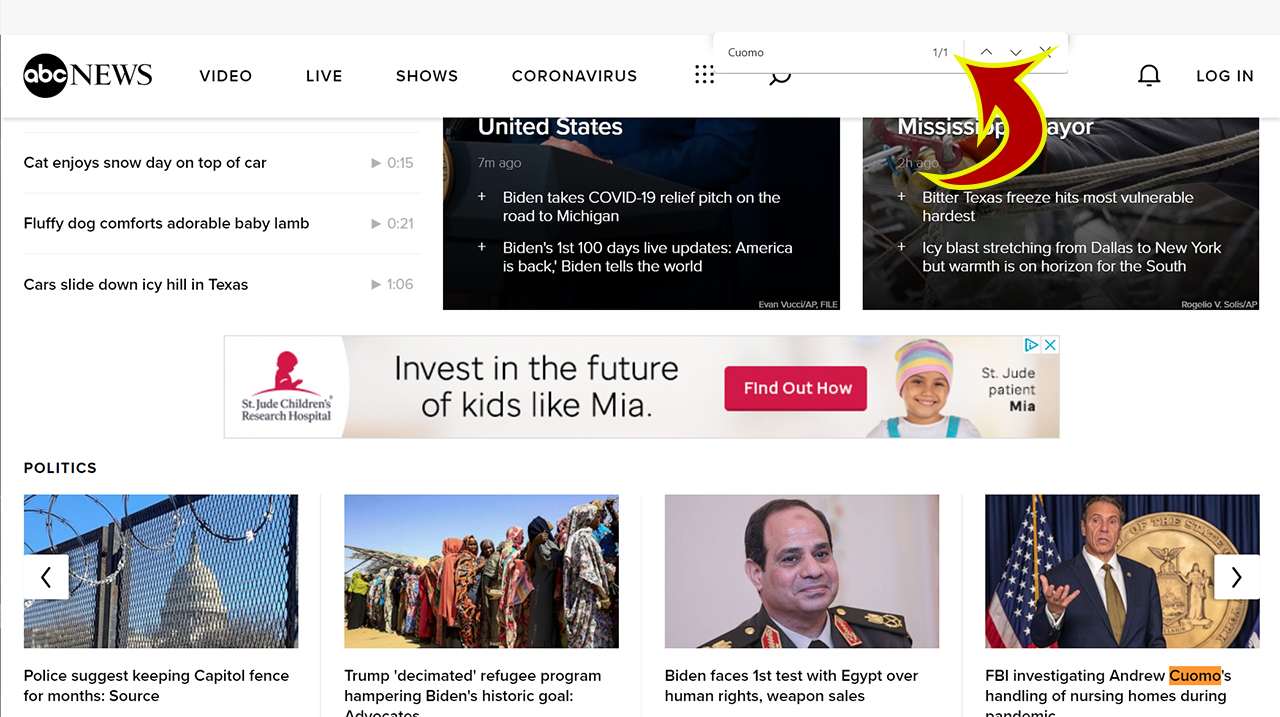 Let’s try the Bezos Post. Six mentions of Ted Cruz on the homepage. 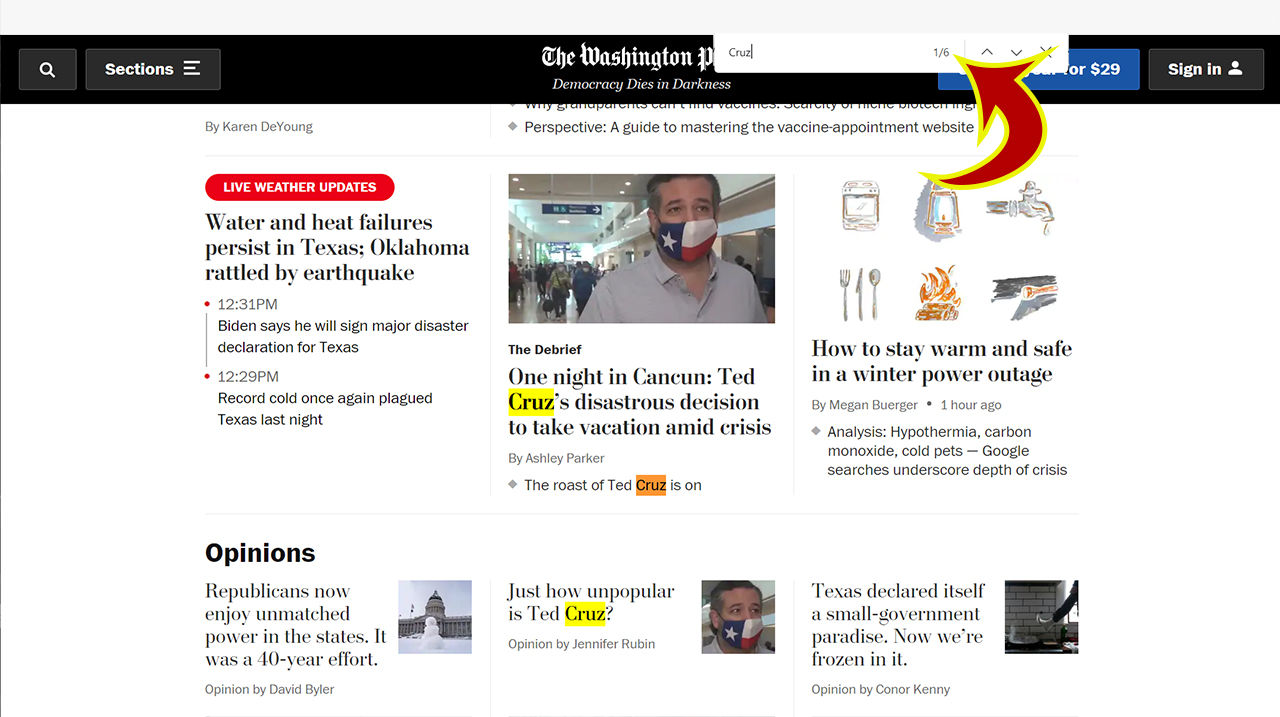 Vs. what dya know. Zero for Cuomo. 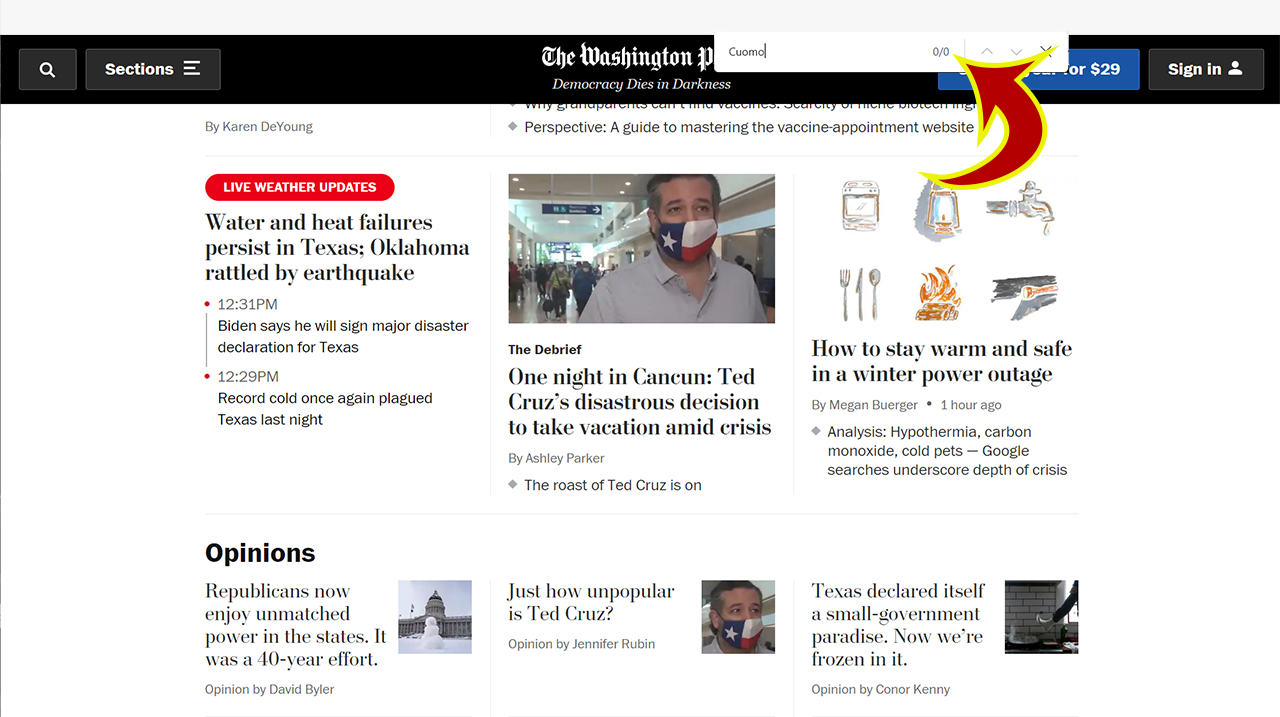 But we can expect the New York Times, which as you might guess is IN New York, to be all over this huge Cuomo scandal right? 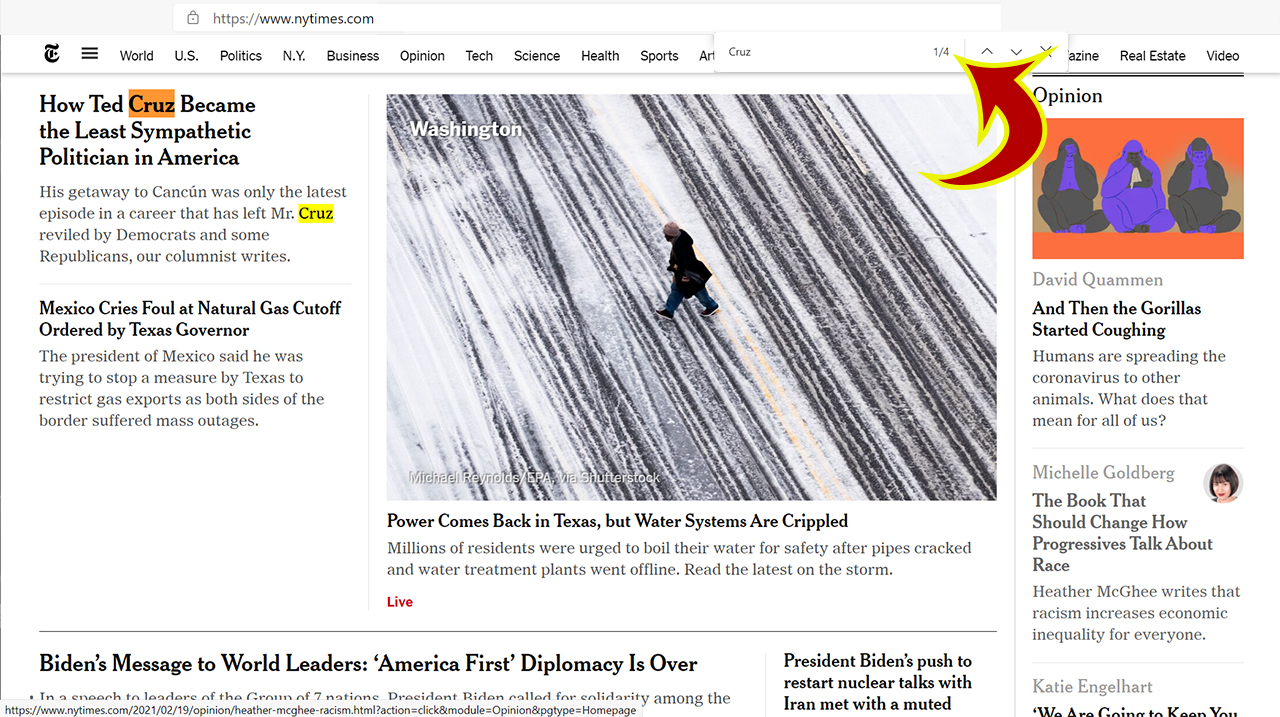 WHAT? Can this be right? ZERO mentions of Cuomo? Well GOSH y’all maybe they just forgot. 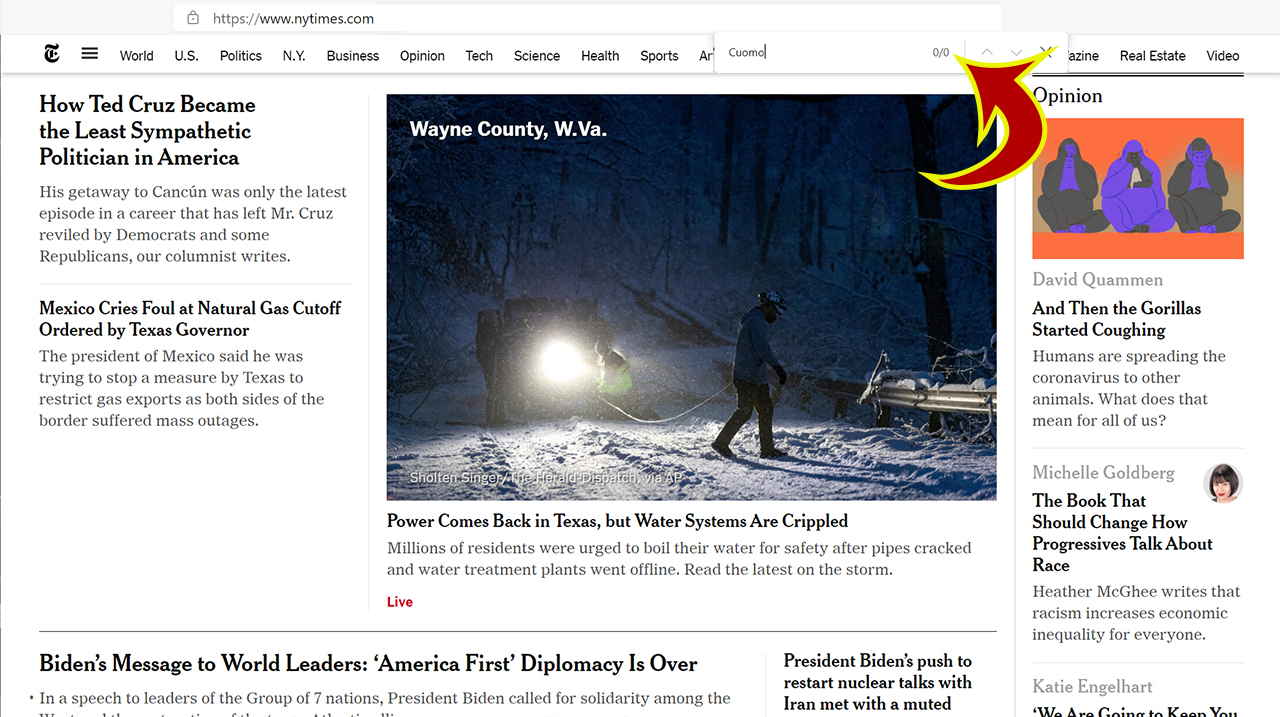 What a scam the media is. They are the Lincoln Project, just bigger. They aren’t what they claim to be – journalists – they are what they appear to be: Democrat partisans running PR campaigns for their guys and smear campaigns against ours.

That’s what it is. It is right in front of our faces. How can they even PRETEND to deny it????